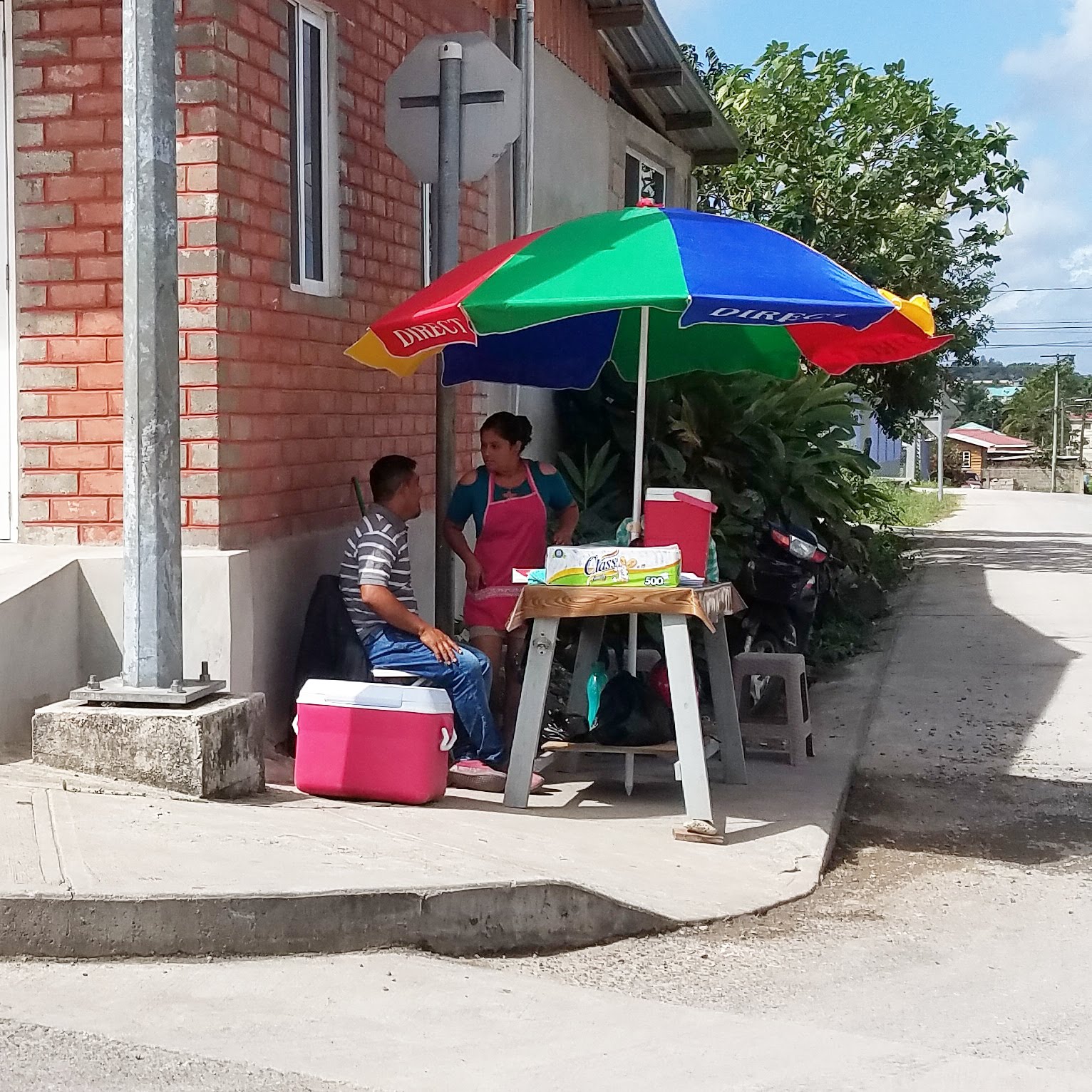 What are the signs of emotional abuse?

More times than I can count, I’ve had a woman come into my office with a description of relationship plagued with signs of emotional abuse (to be fair, this happens to men as well, but I mostly work with women). When we think of violence we usually think of physical violence, but that is only one behavior on a spectrum of behaviors that constitute violence in a relationship. Interpersonal violence or intimate partner violence  consists of multiple forms of non physical abuse

Emotional abuse is defined as any nonphysical behavior or attitude that is designed to control, subdue, punish, or isolate another person through the use of humiliation or fear ( Engel 2002).

Just to highlight this again. Emotional Abuse is:

What are the signs of emotional abuse that include your partner’s behavior?

Harm inflicted on victim’s pets can be emotionally abusive, causing suffering in both humans and animals (Faver & Strand, 2007).

Other Non Physical Forms of Violence

Psychological abuse is when your partner essentially convinces you you’re crazy and your thinking is incorrect. We often refer to this as “gas lighting”.

This term comes from the  1944 American mystery-thriller film gaslight, about a husband who slowly and deliberately tries to drive his wife insane. Watch the clip below to get a good sense of it.

Social abuse consists of isolating you from those you love. Either by threat , trickery or persuasion.

Economic abuse consists of creating a situation where you must ask the abuser for money, or they are in control of the finances and they decided how much and how often you will get the money.

I am going to lump all of these forms of abuse under the category of emotional abuse.

Because emotional abuse can be so subtle, you might be far into the relationship before you start to recognize something is wrong.

You don’t expect someone you love to be trying to hurt you, and as with physical abuse, they will often tell you the behavior is born out of love, or for your own good. THIS ISN’T YOUR FAULT.

Often the people who will recognize it are your healthy friends ( Outlaw 2009). Unfortunately, emotionally abused people will start to isolate themselves from their healthy friends, either because they feel a sense of shame, or because their partner is encouraging them subtly or directly not to spend time with friends.

One major tip for you to keep  in mind in your current relationship or as you move on to a new one is love does not include behaviors that have anything to do with humiliation or fear.

Here is a list of possible signs of emotional abuse that I have assembled from various checklists that are used for assessing abusive behaviors. The amount of these behaviors and the frequency with which they occur determine the severity of the abuse. For example, at some point in even good relationships we may criticize our partners (although we should refrain from doing it). If you are criticized daily however, your relationship is considered emotionally abusive.

Signs of Emotional Abuse: 46 signs that your partner is abusing you

Signs of Emotional Abuse: 12 signs in yourself that you may have an emotionally abusive partner

Think back to the definition of emotional abuse.

Emotional abuse is any nonphysical behavior or attitude that is designed to control, subdue, punish, or isolate another person through the use of humiliation or fear (Engel 2002).

This is actually a popular way of parenting children, from what I see in a lot  of families, and in my opinion, many children are emotionally abused. You don’t have to look far to understand why you might fall easily into a pattern of emotional abuse in a friendship, a romantic relationship or even a job arrangement. So often we are abusive to ourselves, and we are even unaware of it. These pages will be updated to reflect more writings and research on emotional abuse in these other relationships.

I hope this has been helpful for you in determining signs of emotionally abusive relationships.

Learn more about other relationships issues