Procrastivity and Procrastination.
What it is and How to Help Yourself. 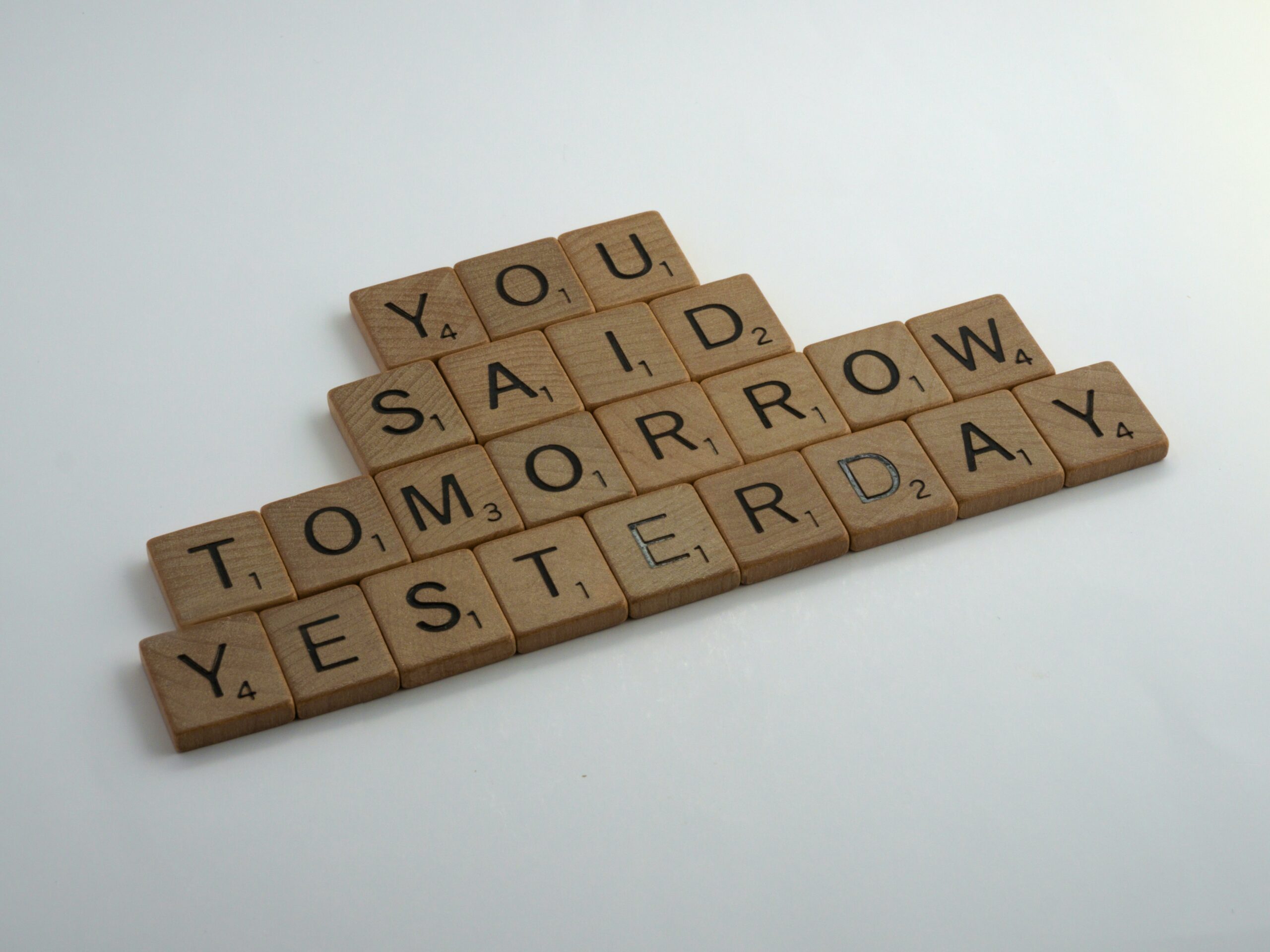 Search for anything on my site

If you have ADHD then procrastination is likely something that you struggle with. Criticizing yourself gets you nowhere! Procrastination is a complicated issue and the roots of it are different for each person.

What is procrastination? Putting something off repeatedly even though you know it will hurt you.

You may find yourself procrastinating by doing something fun to escape something more important.

For example, you may sit down to write a paper.

Instead of writing you may find yourself emptying the dishwasher. The dishwasher needed to be emptied, but the paper was actually the priority.

When you choose a task to procrastivate on you choose the task that is not as urgent.  Often it’s even something you in the past have procrastinated against.

Sometimes people who procrastivate may  tell themselves they  will be in the mood after they do the first task to do the more difficult thing .

If that’s the case and it works than its not procrastination. Often that does not work. 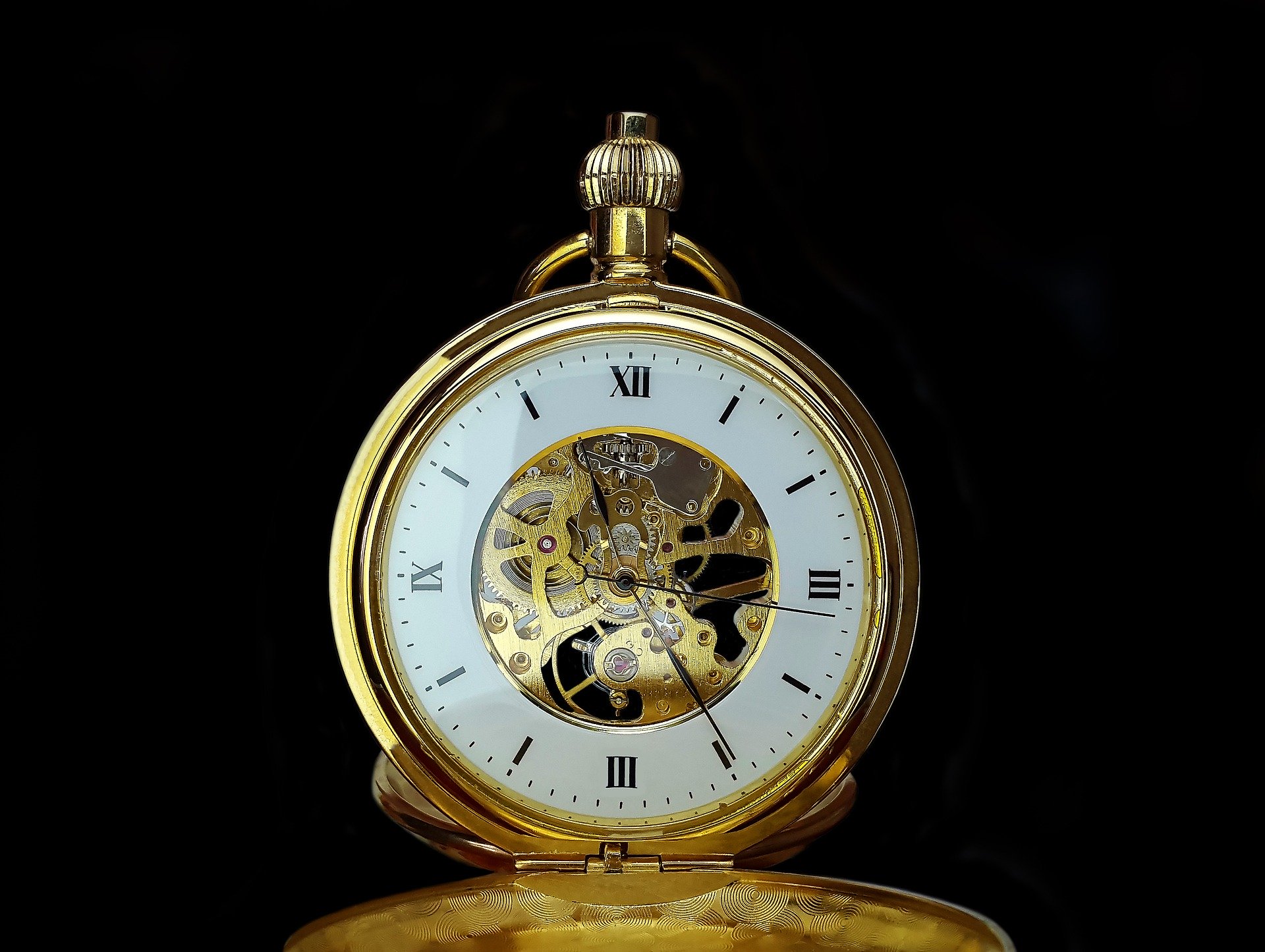 What tasks do people use procrastivity with?

If you find yourself using procrastivity often, you can help yourself to understand your procrastination problems by analyzing it.

Why can you do some tasks and not others? What makes a task a procrastivity task?

In studying people who procrastivate it appears that people choose procrastivity tasks choose them because they are often:

3) Have start and stop times ( even if they take longer)


What Kind of Tasks do People Procrastinate against

In contrast tasks that ADHDers procrastinate against are:

One good example of something that ADHDers often procrastivate with is TAXES.

So for example, someone might use procrastivity to mow the lawn when what they need to do is do the taxes.

If you find yourself using procrastivity as a strategy to procrastinate there are some things you can do to help yourself with the procrastination.

1.Make the task more manual or physical so you have a better chance of getting it done.

2 Break the task down into sequences or steps so it isn’t so overwhelming and you don’t feel the need to avoid the task any longer.

3. Move  the task from an idea in your head to any step that requires the  actual physical doing of a task.

4.Turn the idea into a visual of actionable or achievable steps.

5. Set a time boundary or a task boundary.

6.Personalize the task by targeting those things that are helpful.

7. If the task is a big project you may need to chunk it and set appointments with yourself in your calendar to continue the task.

8. If you need to continue the task you may need to leave yourself a note about where you left off.

9 Leave yourself some clues as to how to sequence the steps to rengage in the task. 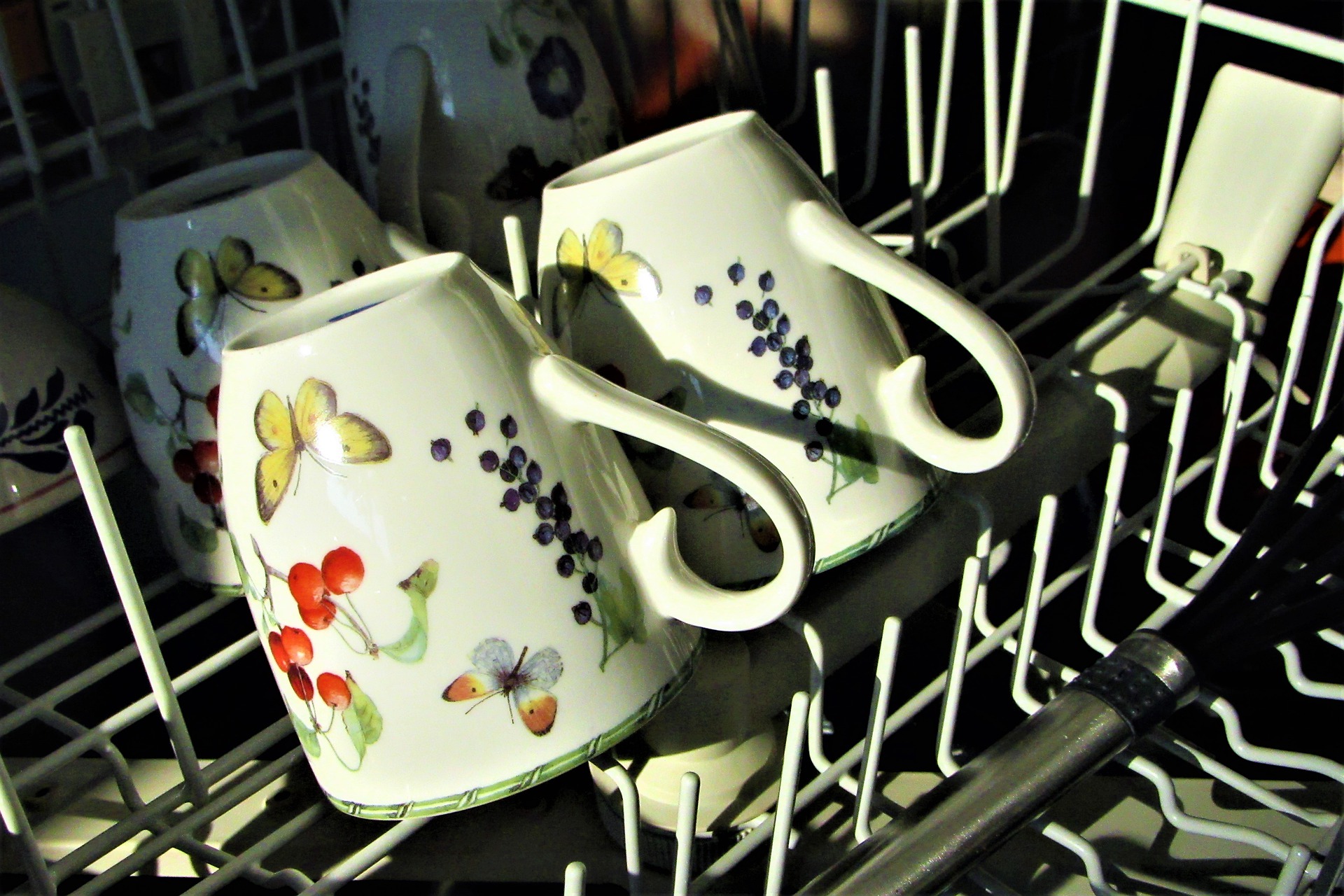 More Tips to help You with Procrastination