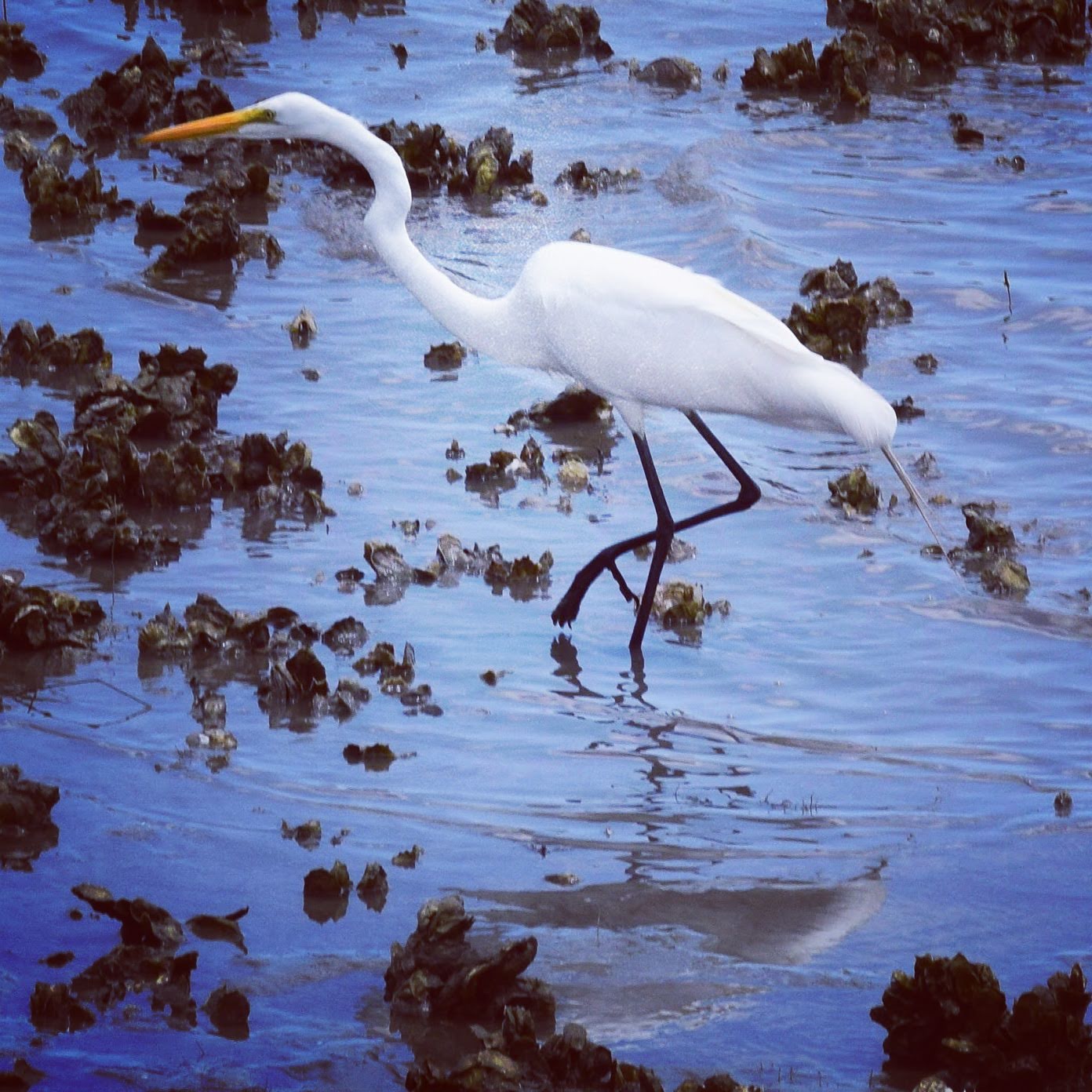 Read on to understand this depression and learn more about recent diagnostic changes. If these changes are unimportant to you skip down to learn about this diagnosis and it’s treatment.

First, this page will discuss a bit of the controversy about Dysthymia depression and then a little about what you need to know if you or someone you love has been diagnosed with it. .

The Diagnostic and Statistical Manual of Mental Disorders, Fifth Edition (DSM–5), published by the American Psychiatric Association (2013) includes changes in this diagnosis. In the DSM -5, Dysthymia has been changed to be called called Persistent Depressive Disorder (PDD). Historically, dysthymia depression is also known as low-grade depression, and has been considered less severe than major depression but more chronic. In reality, it can actually be quite debilitating and go undetected.

Why did this change in the name from dysthymia to persistent depressive disorder  happen?

The validity of dysthymic depression being separated as a different diagnosis from major depressive disorder has been discussed over time. Studies showed that most people who had been diagnosed with dysthymic depression later went on to be diagnosed with a major depressive episode. Although the DSM divides mental illness into discrete categories there is evidence that it is really more dimensional! What that means is how we diagnose and conceive of mental

This new diagnosis  and its conceptualization is disputed. In fact, up until recently it was  difficult to find any research on PDD. Almost all the research you could find was on dysthymia. What we will talk about, on this page is how to help you if you are suffering from a long period of depression.

Criteria for Dysthymia or PDD

The clinical criteria for what we think of Dysthymia disorder and what is now called PDD is as follows:

A. Depressed mood for most of the day, for more days than not, as indicated by either subjective account or observation by others, for at least 2 years.

Note: In children and adolescents, mood can be irritable and duration must be at least 1 year

. B. Presence, while depressed, of two (or more) of the following:
1. Poor appetite or overeating.
2. Insomnia or hypersomnia.
3. Low energy or fatigue.
4. Low self-esteem.
5. Poor concentration or difficulty making decisions.
6. Feelings of hopelessness.

C. During the 2-year period (1 year for children or adolescents) of the disturbance, the individual has never been without the symptoms in Criteria A and B for more than 2 months at a time.

D. Criteria for a major depressive disorder may be continuously present for 2 years.

F. The disturbance is not better explained by a persistent schizoaffective disorder, schizophrenia, delusional disorder, or other specified or unspecified schizophrenia spectrum and other psychotic disorder.

G. The symptoms are not attributable to the physiological effects of a substance (e.g., a drug of abuse, a medication) or another medical condition (e.g., hypothyroidism). H. The symptoms cause clinically significant distress or
impairment in social, occupational, or other important areas of functioning.

Although we often think of Dysthymia depression as less severe, it’s chronicity or the length of time a person suffers from it, can have even more damaging effects than a person with a single or multiple episodes of major depression with recovery periods in between. Long term or chronic, persistent depression, seems to be associated with worse outcomes.

Despite all these facts, when I work with women in therapy with dysthymia depression they often  function and are often are unaware that they are suffering from depression. A major depressive episode can be a serious dramatic departure from functioning, but dysthymic depression is so chronic that it can seem like a personality. In fact, much has been written about difficulty distinguishing between Dysthymia and depressive personality disorder. It is difficult, depressive personality

disorder consists of a negative outlook on life, being self critical and pessimistic.

Further, complicating all of these diagnostic issues, especially for children is the issue of the symptom of apathy. Apathy often appears as no motivation and goal directed activity. In children and adolescents, this event often looks like laziness. So often I have parents come in and they are treating their depressed child with punishment because they are perceiving them as lazy, when in fact they are experiencing the symptom of apathy as a result of their depression.

Dysthymia Depression is one of the most important diagnoses for women to  get therapy for, because of the seriousness of it and the long term impact on a person’s sense of self worth and quality of life. Early identification and treatment are associated with the best outcome.

Therapy for Dysthymic depression consists of :

More at the National Institute of Mental Health