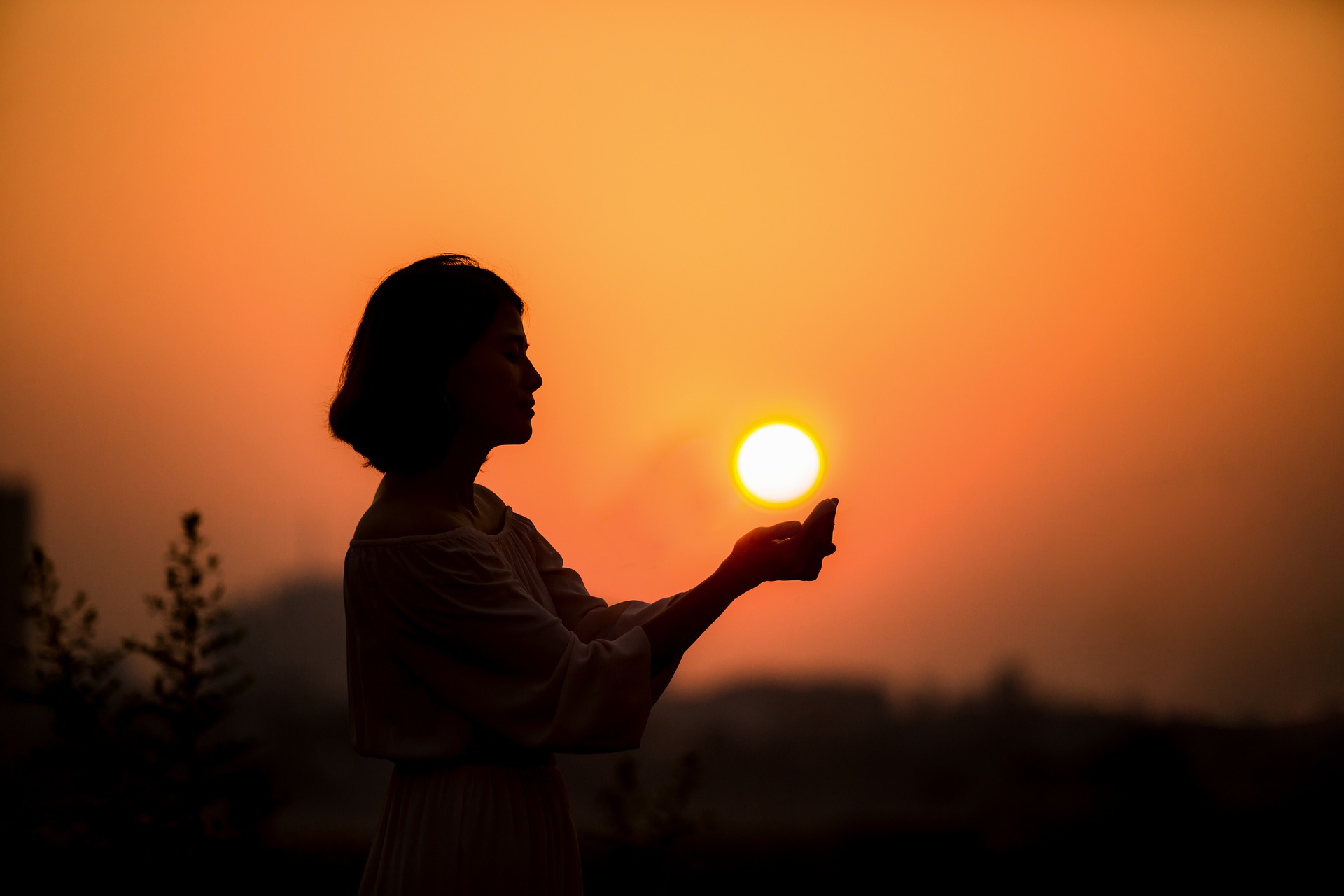 Women experience changes in the levels of their hormones throughout their lives, and unfortunately, it causes a whole host of problems for them. Researchers interested in women’s mental health believe that hormones play a huge role in women’s moods. Premenopausal women are almost twice as likely as men to be diagnosed with depression. Depression rates in post-menopausal women drop nearly the same as in men! Research like this is often cited as evidence of the connection between mental health and hormones in women.

Dr. Katharina Dalton, a chiropodist in London, is responsible for putting Premenstrual Syndrome (PMS) on the map. She discovered that her crippling premenstrual migraines vanished during her pregnancy, and this prompted her to connect hormones and many other difficulties women had in their lives. So, she went to medical school.

Dalton did studies that showed schoolgirls’ grades declined by 10 percent before they menstruated, followed by a 20 percent increase postmenstrually. Other studies found that half of the suicides committed by women in England in the ’50s and ’60s occurred during the four days before they menstruated, as did half the crimes. Later she went on to reduce the sentence for a young girl who committed arson based on her PMS theory and one who committed murder. She was determined! Before Dr. Dalton’s theories, women with these symptoms were dismissed as hysterical and mad. We certainly owe her some gratitude.

Whatever you think of these studies or ideas, if you are a woman reading this, you don’t need them to know hormones dramatically impact your mood, behavior, and capabilities. You have come to this page because of it. Katharina Dalton needed radical ideas to get PMS accepted into mainstream medicine.

The history of PMDD evolved from the history of PMS. In 1999, a panel of experts determined PMDD was a distinct diagnosis in a group of women that had severe mood dysregulation during the luteal phase of their period, so much so that it had distinguished itself from other disorders.

Cannot have bipolar or depression

An essential feature of PMDD is that it cannot be diagnosed if you have depression or bipolar disorder. If you do, then it is labeled Premenstrual Exacerbation (PME). An exacerbation of what you have already been diagnosed with. This does not in any way take away from the suffering that you may experience.

PMDD faces controversy, and some professionals don’t believe it exists. Others say women truly suffer and should be treated. THERE IS PLENTY OF EVIDENCE IT IS A REAL DISORDER. Both PMDD and PMS have in common that women who suffer from them are often met with skepticism and dismissed by medical professionals when presenting with their symptoms.

The critical thing to know is if you suffer, find a medical professional that takes you seriously and will keep searching for treatment options until you find relief.

The APA or American Psychiatric Association is the group that sets up the definitions that separation PMS and PMDD. Keep in mind that different organizations serve women.

Other important groups combine PMS and PMDD into one category and have less strict criteria.

The ISPD’s stance is that all women who suffer should have access to treatment and care if they feel their life is impacted by symptoms.

Regardless of whether you have PMS, PMDD, or Premenstrual Exacerbation(PME), it’s important to take your concerns seriously and continue to seek help until someone takes you seriously and you get maximum relief.

What exactly is PMS and what is the difference in PMS vs PMDD?

The premenstrual syndrome(PMS) refers to the various symptoms that occur between the weeks of ovulation and the menstrual cycle. We refer to this as the luteal phase. This period is 1-2 weeks before menstruation most often a few days before it’s onset.
Menstruation is a time that brings shifts in the mood for almost all women high estimates say up to 80 percent of women report symptoms of PMS.

Researchers have documented more than 150 different PMS symptoms in studies, ranging from physical to emotional to behavioral to cognitive. Food cravings are up there with the most commonly reported behavioral PMS symptoms, along with mood swings, irritability, anxiety and tension, and sad or depressed mood.

PMS symptoms vary dramatically in their severity and in the areas they manifest in. PMS manifests differently for each woman. Most women have mild symptoms. For all women with both PMS or PMDD, they resolve with the onset of menstruation.

PMS Symptoms can include things such as:

Symptoms
B ) One or more of the following symptoms must be present:

4) Marked anxiety, tension, and/or feelings of being keyed up or on edge

6) A sense of being overwhelmed or out of control

7) Physical symptoms such as breast tenderness or swelling; joint or muscle pain, a sensation of “bloating” or weight gain

Severity
D)  The symptoms are associated with clinically significant distress or interference with work, school, usual social activities, or relationships with others.

G)  The symptoms are not attributable to the physiological effects of a substance (e.g., drug abuse, medication or other treatment) or another medical condition (e.g., hyperthyroidism).

In reading the criteria you can see many more symptoms are required and that a woman would be much more disabled by PMDD than by PMS.

One of the reasons that the diagnosis of PMDD is so rare, is that PMDD cannot be diagnosed if a woman has a diagnosis of Depression or Bipolar Disorder. If that is the case, then the woman is diagnosed as having Pre Menstrual Exacerbation (PME).

Some other key things to remember about PMS VS PMDD are:

You can learn more about PMDD treatment at this link. It may often require the same treatment as PMS and perhaps MUCH More.

This is how PMS vs PMDD vs PME are currently conceptualized by medical professionals such as doctors and psychiatrists.

I can tell you in my client’s exacerbation of underlying challenges during menstruation is almost the norm. Many women struggle on an ongoing basis with the impact of their hormones on their health it is astounding. If only society fully grasped and understood the impact of hormones on mood or invested the research and time it took we would be functioning much better in our homes and workplaces.

There is a some suggestion that PMS can be responsive to St Johns Wort. However it is a ssociated with a reduction in dose of Oral contraceptives which can result in break through bleeding or failure.

As you can imagine, this group of women are even less understood, researched and embraced by the medical community. I have some websites here where you may find some more information if you are a transwoman who is looking for some information about hormonal cycles and about how those cycles might relate to PMS or PMDD. I am sorry I don’t have more information. I will add it when it becomes available.

Leave PMS vs PMDD for Depression in Pregnancy