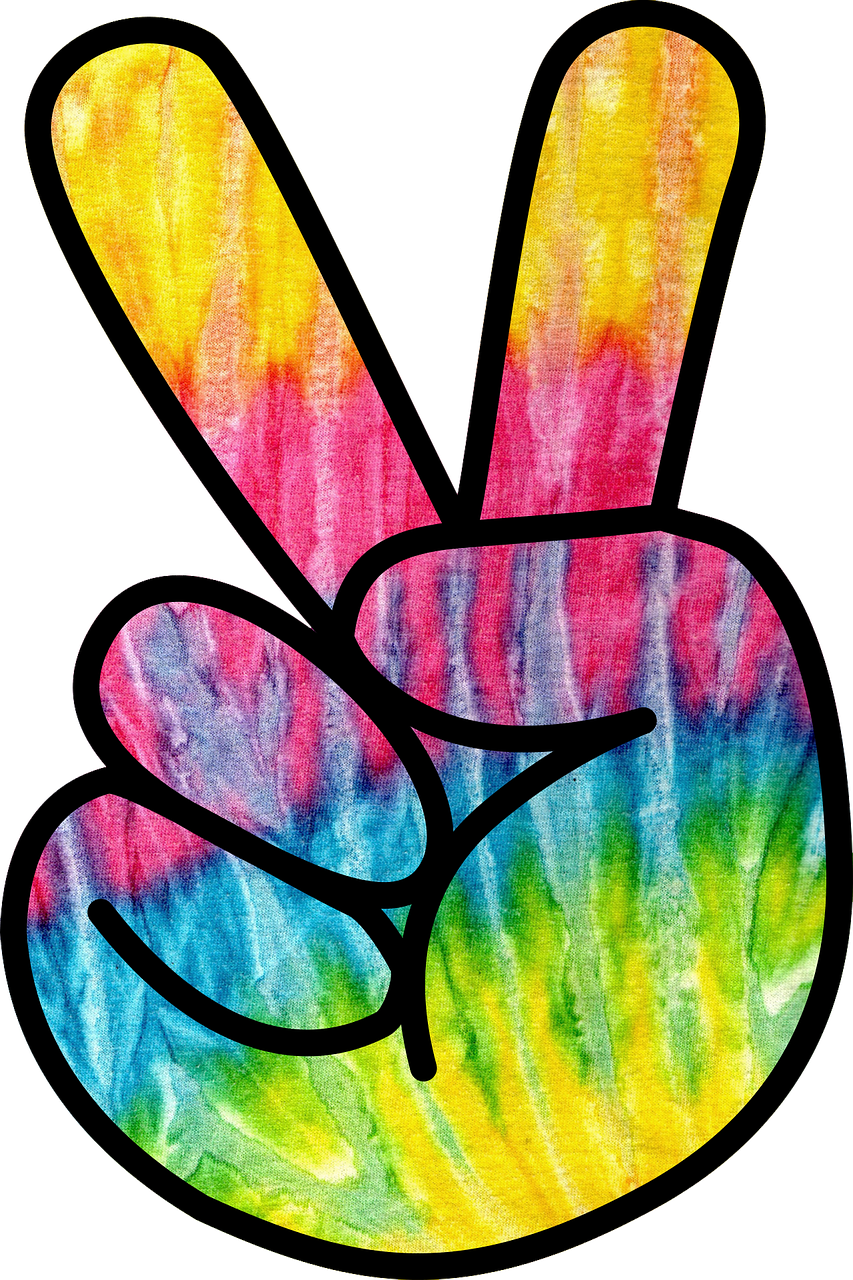 Watch a video about this page.

What are psychedelics, and how can they help with mental health?

The name psychedelics was coined by Humphrey Osmond in 1957, meaning that they have a mind-manifesting capability, revealing useful or beneficial properties of the mind (3). Indigenous people would agree. They have used psychedelics in their rituals forever. The most common psychedelics are:

Mental disturbances caused by lysergic acid diethylamide were attributed by Woolley and Shaw (1954 )to interference with serotonin’s action in the brain, which led to the discovery of the serotonin neurotransmitter system. Thanks, LSD! (3)

Psychedelics in the 50s and 60s

Did you know that the mental health community has known since the 1950’s about the benefits of psychedelics? More than a thousand clinical papers discussed 40,000 patients, several dozen books, and six international conferences on psychedelic drug therapy during the ’50s and ’60s. Many psychiatrists and mental health professionals were interested in it. (3)

That effectively shut all of the use and research of psychedelics for mental health down for quite a while.

The only exception to this was MDMA.

MDMA was discovered and patented in 1912 by Merck but abandoned. It was resynthesized in 1976 by Alexander Shulgin, a chemist in Berkeley, California. Shulgin loved MDMA and shared it with psychotherapist Leo Zeff who also had positive experiences. Instead of retiring like he planned to do, Zeff trained many other therapists in its use. He believed it was a perfect companion for psychotherapy. Unfortunately, MDMA was made illegal in 1985 after kids started to misuse it at raves (2).

Currently, there is significant interest in two of the psychedelics. MDMA and Psilocybin. Prestigious universities such as Yale, NYU, The University of California, and Johns Hopkins are conducting these studies with psychedelics and mental health treatment. Where did all of this interest suddenly come from?

Rick Doblin has dedicated his life to studying psychedelics and mental health because he believed they could heal. In 1986 he started MAPS devoted to proving that psychedelic medicines can alleviate suffering.

MAPS has worked hard to make MDMA medicine, and the studies that they have gotten funded have shown excellent results.

THE FDA has granted MDMA BREAKTHROUGH therapy designation. Most drugs with this designation go on to become approved, and the hope is that the FDA will legalize MDMA by 2023.

MAPS is so confident that they are currently training therapists in the protocol.

How does MDMA work?

MDMA helps the client revisit and work through traumatic memories.

MDMA possibly enhances the release of neurotransmitters and hormones, including :

There is little evidence MDMA is harmful in the amounts that would be necessary to produce therapeutic change.

Cons of the administration of psychedelics for mental health:

In most, if not all, countries, it is still illegal to use psychedelics other than for research. However, in November of 2020, Oregon became the first US state to legalize psilocybin and the first place in the world to begin laying down a template for how therapeutic use. (4)

Pros of the administration of psychedelics for mental health:

psilocybin-assisted therapy has shown promise for the treatment of cancer-related depression and anxiety, tobacco and alcohol addiction, and treatment-resistant depression (1).


in the Journal of Psychopharmacology, more than 80 percent of patients with a terminal cancer diagnosis experienced a “significant decrease in depressed mood and anxiety” after psilocybin combined with psychotherapy.

And in 2019 the U.S. Food and Drug Administration granted “breakthrough” status to a company called

Compass Pathways to study the use of psilocybin

—in conjunction with psychotherapy—for treatment-resistant depression.

Psilocybin results are long-lasting, and although they anticipate booster sessions will be required, researchers are optimistic.