ADHD and Menopause is it making your worse? Are you Going Crazy? What’s going on? 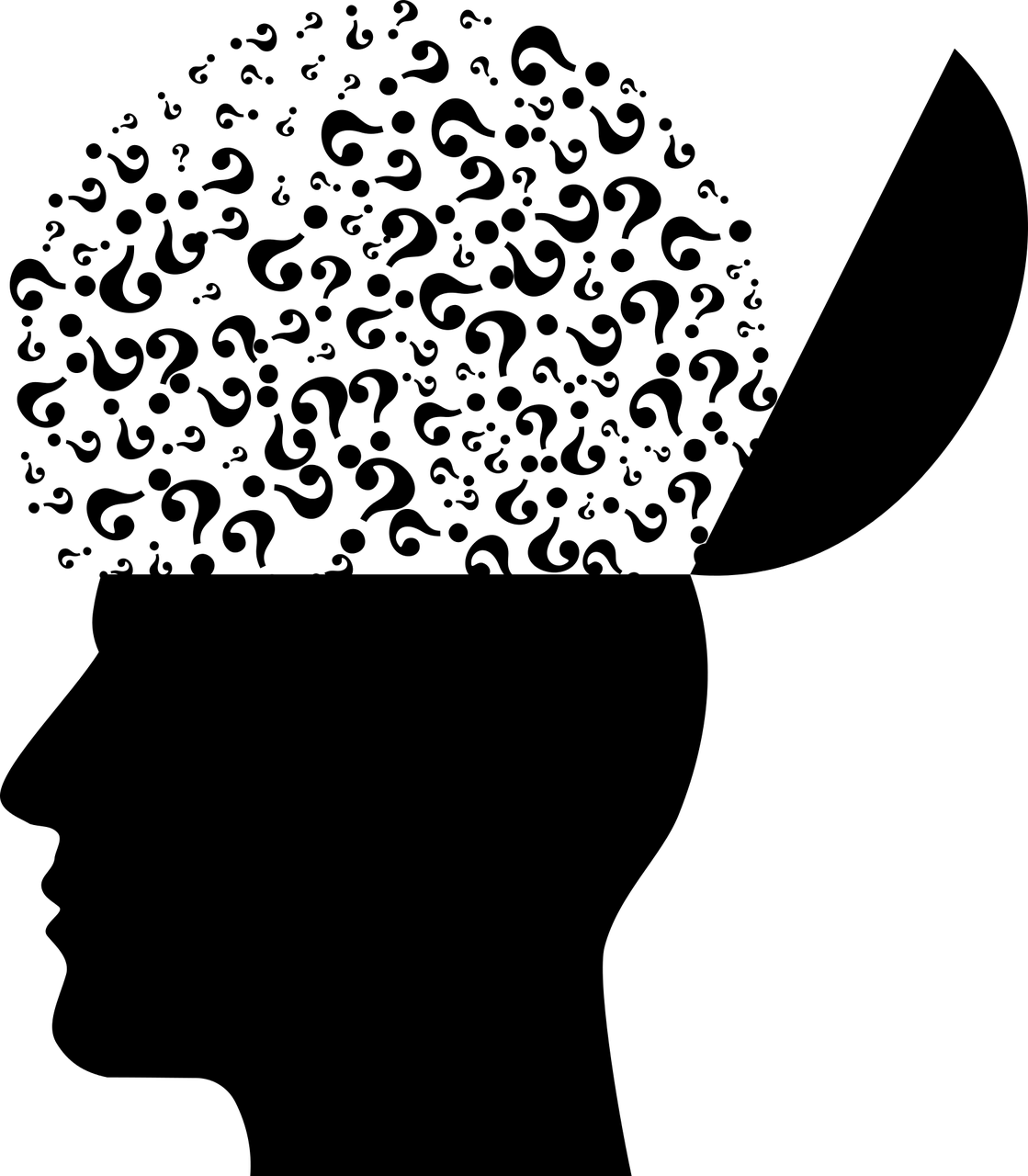 What do you need to know as an ADHD women about  perimenopause and menopause? It can be a confusing and challenging time, but there are ways to cope. Here’s what you need to know.

Menopause is a natural process when a woman’s ovaries stop producing eggs. This usually happens around the age of 50. Dur ing menopause, levels of the hormones estrogen and progesterone decline.

Perimenopause is the transition period leading up to menopause. It usually begins in a woman’s 40s but can start earlier or later and last up to 12 years. During perimenopause, a woman’s ovaries gradually produce less estrogen. This can cause changes in her menstrual cycle, mood, and other physical symptoms.

You can read more about perimenopause here.

What’s the relationship between perimenopause, menopause and ADHD?

Many of these symptoms are similar to symptoms of ADHD. Women report brain fog, memory trouble, and emotional dysregulation, along with those you may more typically think of, such as hot flashes. Other symptoms such as difficulty with skin and hair changes and sex drive happen too.

So it makes sense that when these levels plummet, women would start to struggle with ADHD-like symptoms. We know that ADHD is related to low dopamine levels. Additionally, levels of dopamine are increased by stimulants.

What happens to ADHD women during menopause and perimenopause?

Over the past few years, as we have begun to understand and identify ADHD in women more, it’s evident that women with ADHD suffer terribly during these transitions. Their symptoms get worse. Not only that, but women who never were diagnosed as having ADHD, or who were considered subthreshold are now worsening to the point where they can no longer deny their diagnosis.

What are the Treatment Options 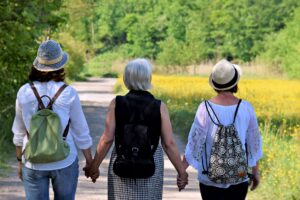 for Women with ADHD and Menopause

In a typical fashion, most doctors don’t KNOW this info. Women get diagnosed as having anxiety and depression during this time, rather than ADHD. Advocating for yourself is essential; excellent and knowledgeable treatment providers treat women with HRT when possible. Although a very popular study,the Womens Health Initiative  suggested, this has since been debunked. It looks like the sooner you can get on treatment, the better you will be.

HRT has even been shown to be protective against long covid in one study!

According to Dr. Susan Varghese, there are natural (black Cohosh and yams) and lifestyle options and changes that can be made to your stimulants if you cannot take HRT.

Resources for women who are going through menopause and ADHD

These three women are experts in this area:

Perimenopausal and menopausal women with ADHD have a double whammy. It’s important to know you aren’t going crazy and don’t have dementia, as this is a common concern often expressed. If you’re having trouble getting your doctor to listen, don’t be afraid to advocate for yourself. The sooner you can get help, the better you will feel. You deserve to feel as good as possible during this challenging time in your life.