what does a panic attack mean


What Does A Panic Attack  Mean? 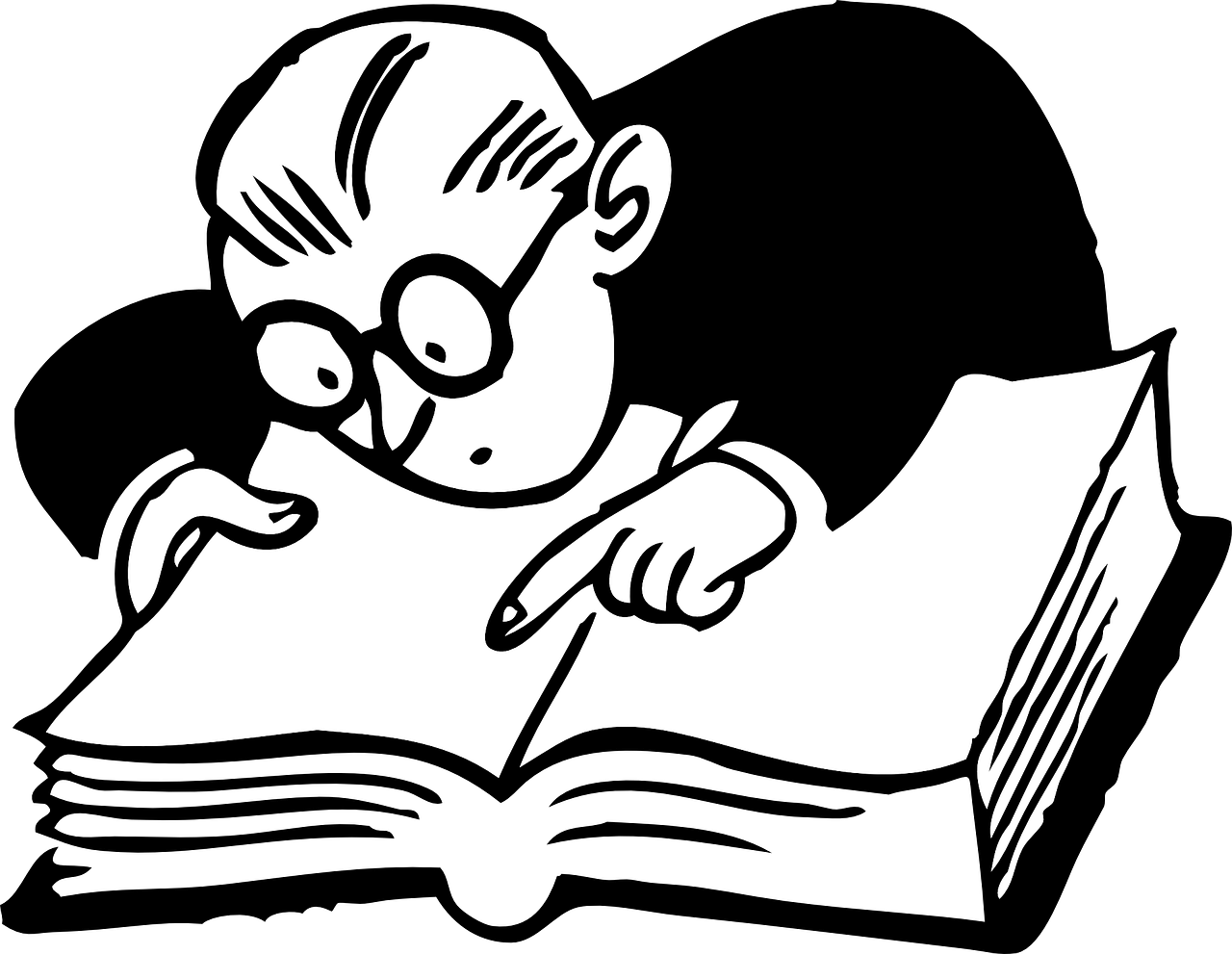 This page describes how a panic attack means your body is perceiving you are in danger. Fight or flight drives the panic cycle.

It summarizes how each panic attack symptom is connected to our fight or flight response and makes perfect sense if you understand it!

KEY POINTS: What Does a Panic Attack Mean? 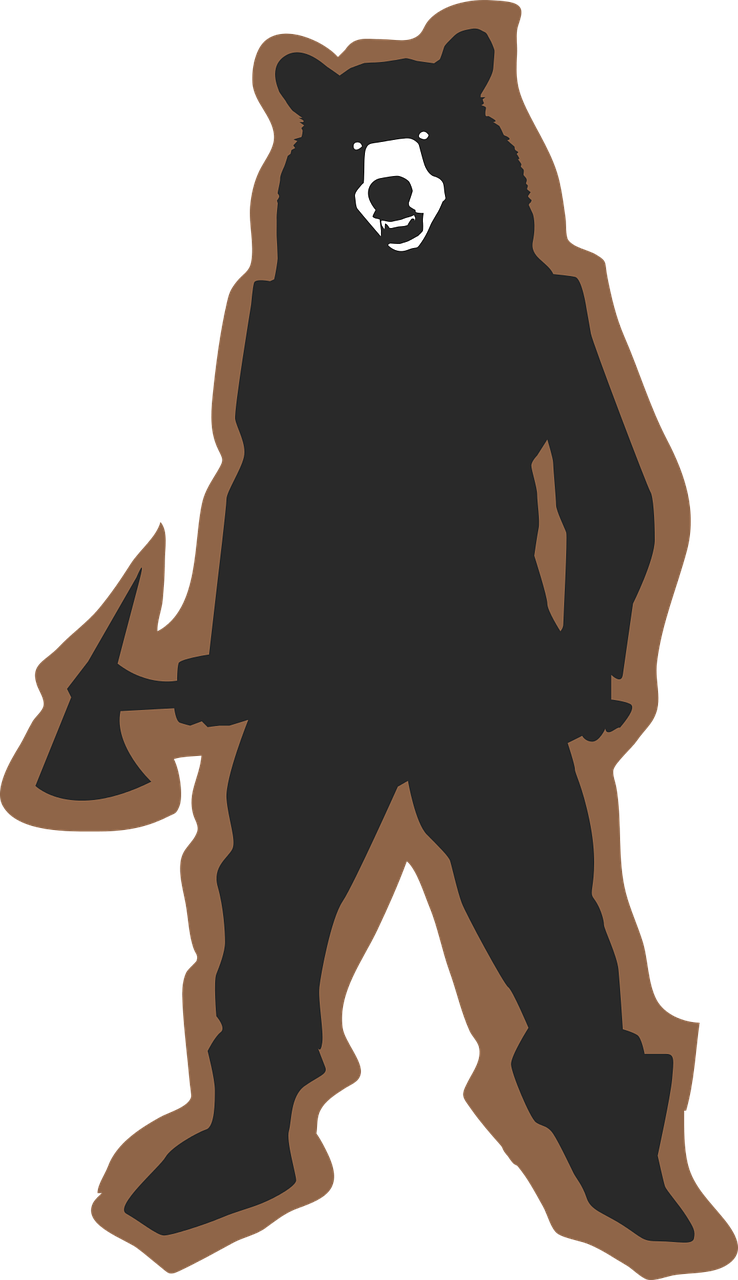 When a person perceives that danger is there, an automatic physiological response happens in our body rooted in evolution. We call this the fight or flight response.  In the past, it was necessary for our survival. Faced with danger, we had a way to protect ourselves. Panic is this response gone awry.

We still need fight or flight in some situations in our modern-day.

Think of what would happen if you were crossing the street and noticed that a car was coming and barreling down upon you, and you could not sense danger or respond. You would get killed. Luckily we have our fight or flight response, which kicks in to protect us in that scenario.

Unfortunately, though, in the case of anxiety disorders like panic disorder, our fight or flight response gets falsely triggered. We can think of panic attacks or panic disorders as false alarms.

When someone has a panic disorder or experiences panic attacks, the brain sends a message to our autonomic nervous system as if we were in real danger when we are not.

The parasympathetic nervous system is what returns our body to a calm state.

People who have panic attacks get very disturbed by what’s happening in their bodies when they’re in fight or flight. They’re not in danger; it’s the only discomfort.

Will they die? Have a heart attack? Go crazy?  Will the symptoms ever subside? These are some of the things they ask themselves and fear.

The symptoms of a panic attack will always subside.   We have a built-in way of regulating our system once it’s activated. All the other chemicals eventually destroy adrenaline in our bodies.

Ultimately, the body has had enough of the fight or flight response, and it starts the parasympathetic nervous system to restore that relaxed feeling. The response does not continue forever, and it never spirals out of control or intensifies to damaging levels.

The fight or flight response is not at all dangerous; it protects us. The parasympathetic nervous system ensures this.

After a panic attack, adrenaline takes time to exit your bloodstream entirely. After an attack, a person will feel a little keyed up for some time because adrenaline is still floating around.

In the past, if there was some danger, it might reappear.  So the adrenaline sticks around for a little while to make sure that the threat has passed.

This is one of my favorite things to explain to my clients because it’s kind of fascinating to them. Why are these things happening to their body?

When you have a panic attack, your breathing automatically becomes faster and deeper. Why would this happen?

Your body will need higher oxygen levels to make energy for your muscles to fight and flee danger.

Breathlessness, feelings of choking or tightness in the chest during a panic attack during this process.

Key point: A panic attack does not mean you can’t breathe or will choke.

The blood supply to your head might decrease.  It’s not dangerous but uncomfortable, and you may feel dizzy or lightheaded. You may have blurred vision and feel confused and feel flushed.

There may be a change in blood flow patterns, and part of the reason for this is that you don’t bleed to death if you are fighting, which is incredible to me that our bodies would do this and do this.

Key point: A panic attack does not mean you are dying or are otherwise in some physical trouble

Some other symptoms you might experience during a panic attack are sweating.  We need to cool ourselves so that we don’t overheat if we’re fighting or running from a predator. Also, you are slippery so that no one can catch you!

Our pupils may become dilated to let in lights so that we can scan our surroundings for danger. And that can cause some spots or some sensitivity to light.

Many of my clients report that they have stomach problems when they have a panic attack because activity in the digestive system will decrease. After all, we are diverting energy away from parts of our body that we don’t need.  During a panic attack, you can have increased salivation, cottonmouth, nausea, and other problems with digestion.

During a panic attack, you may have increased feelings of tension because your muscle groups are tensing up and preparing for fight or flight. You may also experience aches and pains or joint pains for the same reason. It’s a result of long periods of muscle tension during those panic attacks.

Some of these symptoms are common in all anxiety disorders. Although panic attacks are unique in that it’s a specific symptom of just experiencing fight or flight, generalized anxiety disorder, for example, often has the physical symptoms of muscle tension for the same reason.

Focus on the fear

Finally, you may have increased attention or alertness to the thing you are fearful of, your perception of danger, or whatever might be in the moment. So lots of my clients will fixate on the fact that they think they’re having a heart attack or are going to die, and then not becomes their preoccupation because that is what they believe is the source of danger.

When you are in ACTUAL danger, you need to fixate on the source of trouble.

These symptoms all make perfect sense when you need your body to do these things but are confusing when you have a panic attack.

So that’s a bit of what happens physiologically when we have a panic attack, why it’s happening. A panic attack does not mean you are in danger, you are dying, you are having a heart attack, or you will faint.  A panic attack means your fight or flight response has been falsely triggered.

It’s a false alarm, and understanding during a panic attack what is happening and why can help you to outsmart it!