Signs and Symptoms of Panic Attacks 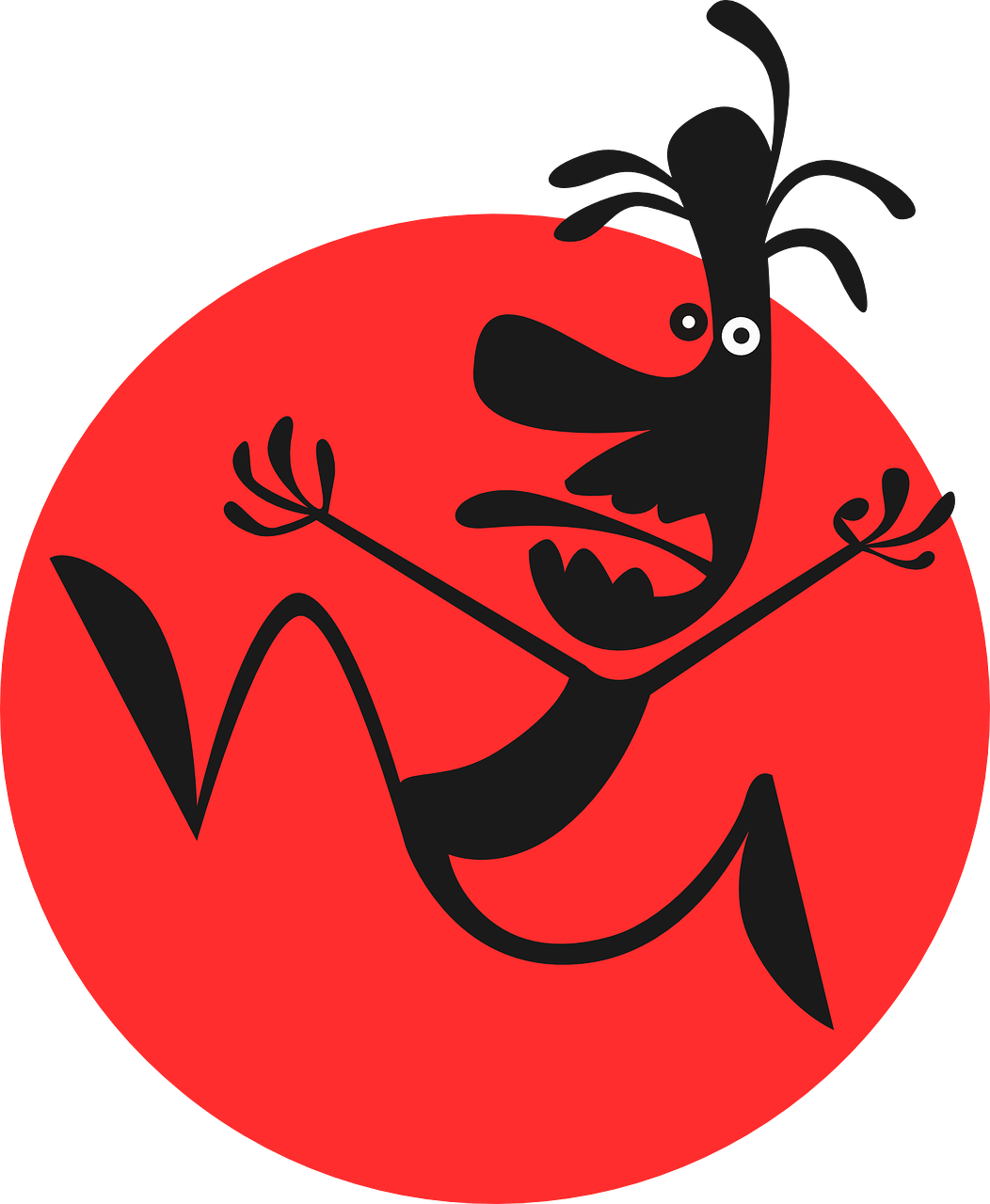 Panic attacks like other anxiety disorders, are more prevalent in women than they are in men.

Many people have a panic attack at some point in their life. People with anxiety disorders have them more frequently and people with the actual diagnosis of panic disorder have them without triggers and at unexpected times.

What do you think of when you hear the word panic?

These are all situations that would inspire anyone to panic. However panic attacks usually do not occur during natural disasters or in life or death situations.

They occur in fairly innocuous situations such as crowded places, or before a test, or when trying to sleep. The signs and symptoms of panic attack are often physiologically triggered by the same mechanisms that would trigger the adrenaline rush we feel in a real life or death situation.

A panic attack is certainly an attack of overreacting!

A panic attack occurs when your body and mind are tricked into feeling like you are in danger, when you are actually not.

In fact it is fairly common for people can be so convinced that they are in danger of dying that they will go to the hospital!

As with all manifestations of anxiety, panic attacks have a strong physical component. The actual symptoms vary, but panic attacks are almost always accompanied by unpleasant physical sensations.

Many people describe  pounding heart palpitations, or a rapid heartbeat as a component of a panic attack.

Some panic attack sufferers describe experiencing trembling, shaking, sweating, or changes in temperature such as chills and hot flashes.

Others describe signs and symptoms of their panic attack as numbness or tingling in certain body parts.

Still others feel like they are choking, have pain or trouble breathing chest pain or other chest discomfort.

Some report signs and symptoms of their panic attacks as stomach pain or nausea, dizziness and or faintness.

Interestingly, each of these particular physical signs of panic come from  your body mobilizing for fight or flight. Your body is getting ready to conserve resources as if it were truly in danger, so that it can do what it needs to do. The physical symptoms make you think you are in danger, increasing  the thoughts and feelings that make you more scared, and then that fuels the sense that your are in danger. The trick of it is, you are never in any actual danger.

Signs and Symptoms of Panic Attacks: Fears and Thoughts

Panic attacks are often accompanied by intense fear. People who have panic attacks frequently feel afraid that they will die.

They may also be fearful that they are going to have a heart attack, their heart will stop, they will choke or that they are physically ill. Many fear they will lose control, will be paralyzed, have a stroke, pass out or that go insane. People who are having a panic attack may feel like they are in great danger and need to escape.

Many people will do impulsive things to escape, and it can become a dangerous situation for them because the ability to reason is lost during a panic attack.

Panic attacks can occur while driving, while in public, and while at home. People will sometimes avoid the places they had a panic attack thus leading to further problems. Panic attacks usually occur for 5 -20 minutes but can feel like a lifetime!

Learn about how to help yourself if you are having a panic attack and what to do to decrease them here.

You may be having diagnosed with having panic disorder if you meet certain criteria, or assigned the diagnosis of panic attacks if you meet other criteria. What’s the difference?

The DSM V which is the most recent edition of the manual we use to diagnosis people, uses the following criteria to diagnosis panic disorder.

You must have recurrent unexpected panic attacks.

At least one of these your panic attacks is followed by a one month period during which you:

The attacks aren’t due to drugs, a medical condition or substance use.

The attacks aren’t due to another mental health condition, such as social phobia or another phobia.

If so  then you have social phobia with panic attacks.

Four of the following symptoms must also be present.

Panic attacks with less than four of the above-named symptoms are considered to be limited-symptom attacks.

If you meet the above criteria than you may have panic disorder, or you may have another mental health disorder with panic attacks.

If you have panic attacks that are attached to another mental health diagnosis, they may be more predictable. For example, if you have social anxiety with panic attacks, your panic attacks will be around social situations. When asked to do activities with other people, that may be the trigger for you panic attacks.