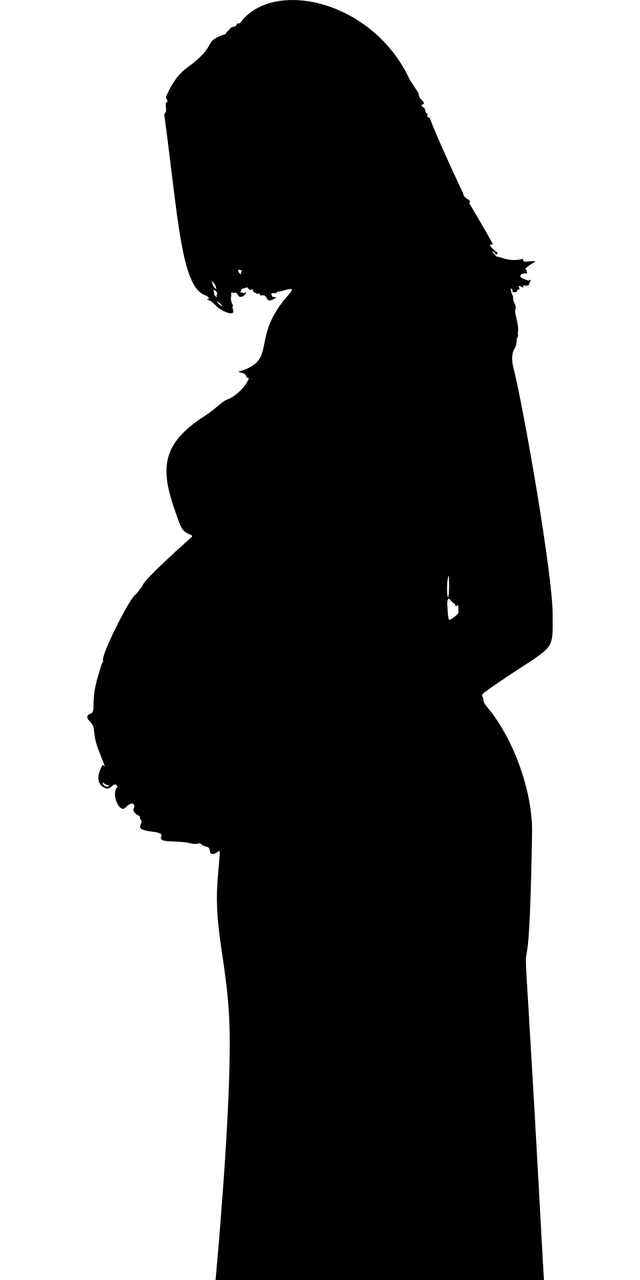 Pregnancy and depression are not uncommon.

, also known as prenatal or perinatal depression is present in millions of women. Although in the past we thought that women who had experienced depression might be protected against relapse by their hormones, evidence and
studies over the last twenty years have shown that the opposite is true.

Pregnancy should be a time of happiness and joy, or at least that’s what women are told. For women who have a history of depression, pregnancy may be a trigger for a new episode. Women who have experienced depression in the past
are

Depression during pregnancy is also a threat for those who are genetically predisposed for depression, have extra stress, or whose hormones go awry. Pregnancy is a vulnerable time. According to the Mayo Clinic,
approximately 7 percent of women will experience pregnancy with depression.

You may be suffering from depression if you are experiencing:

We don’t wholly understand why hormonal changes play a role in the fact that women are more at risk than men of depression. Women are at double the risk of depression early in life, but rates of depression become the same between women and men after menopause. Because mood changes are so often bound to hormones, each trimester of pregnancy presents unique challenges for women with depression during pregnancy.

Distinguishing between pregnancy and depression symptoms can be hard. For example, many pregnant women report mood swings and tiredness. Also, some depression symptoms are ones that an expectant mother likely does not want to acknowledge or is ashamed to disclose. The truth is, we live in a society that makes it hard for women to share feelings that are anything but joyful when it comes to pregnancy. Due to the social networking portrayal of life’sperfect moments, women’s pressure to appear cheerful during all of pregnancy is worse than ever. Additionally, depression still carries a stigma making it less likely that women experiencing symptoms will feel comfortable disclosing them.

This presents a particular challenge for women who can be deeply ashamed, confused, and embarrassed by depressive episodes during their pregnancy. If you find yourself in this situation, you may be asking yourself, “Why am I depressed during a time of my life when I should  happy, and what can I do about it?” If you are struggling with this issue, please know there are millions of women going through the same thing, there is help, and it is not your fault that you were vulnerable to depression.

Pregnancy and Depression: Should I stay on my antidepressant?

If you have been on an antidepressant, it’s essential to consider whether to continue or discontinue staying on your antidepressant. Although it is your decision, specialists in pregnancy and depression often provide women with the above facts and information below when making choices about what to do.

At a recent workshop delivered by experts in pregnancy and depression and at Massachusetts general, I learned that there is a great deal of evidence about SSRIs in pregnancy. The most recent studies have shown that many of the dangers that we initially thought SSRI’s posed to fetuses have been unfounded.

A recent review of the literature found no evidence or increased overall congenital malformations, cardiac defects or heart malformations in babies who were prenatally exposed to SSRIs (Huybrechtset al 2014).

Additionally, the most recent findings are that there are no findings linking autism to antidepressants, which was once a serious concern.

However, there are known risks. For example, in 25- 30 percent of newborns who were exposed to antidepressants ( SSRI’s), they are agitated and jittery after they are born. But, this side effect is found to soon go away with no intervention.

You may be asking yourself why would I take an antidepressant if I don’t know what would happen to my child over time if they are exposed to it?

Pregnancy and Depression: Depression causes known harm to the baby

The newest knowledge that HAS accumulated over the last 20 years about depression and pregnancy has to do with the relationship between the mother and her baby. The power of bonding begins in utero. Everything that a mother experiences is transmitted to her baby.

We now understand that the impact of maternal depression and stress on the developing fetus is significant.

What do we know about depression and anxiety and its impact on babies?

So while we know that a depressed mother changes the structure of a baby’s brain for sure, and not for the better, we don’t know that an antidepressant ( which makes the mother well) changes a baby’s brain because we have no studies that show that.

Staying healthy and undepressed during pregnancy is essential so that weighing the risks of antidepressants against the risk of depression something you need to consider. Most professional psychiatrists who work with maternal depression will help you as the mother weigh these risks and benefits. A good doctor will being support your own personal preferences to help you make the best decision about what’s right for your baby when making this choice.

It’s also important to note that women who are depressed in pregnancy have the highest risk of being depressed postpartum, and this poses a whole range of new risk factors for a child.