Menopause and anxiety are linked. Anxiety is one of the hallmark symptoms of menopause, right up there with hot flashes. It may be surprising for some of you because it’s not something your mother or doctor sits down and discusses with. You may feel unprepared for it.  You may start to have anxiety symptoms associated with menopause, beginning with the first phase of  perimenopause, which can occur as early as your 30’s (Masoodet al. 2016)! 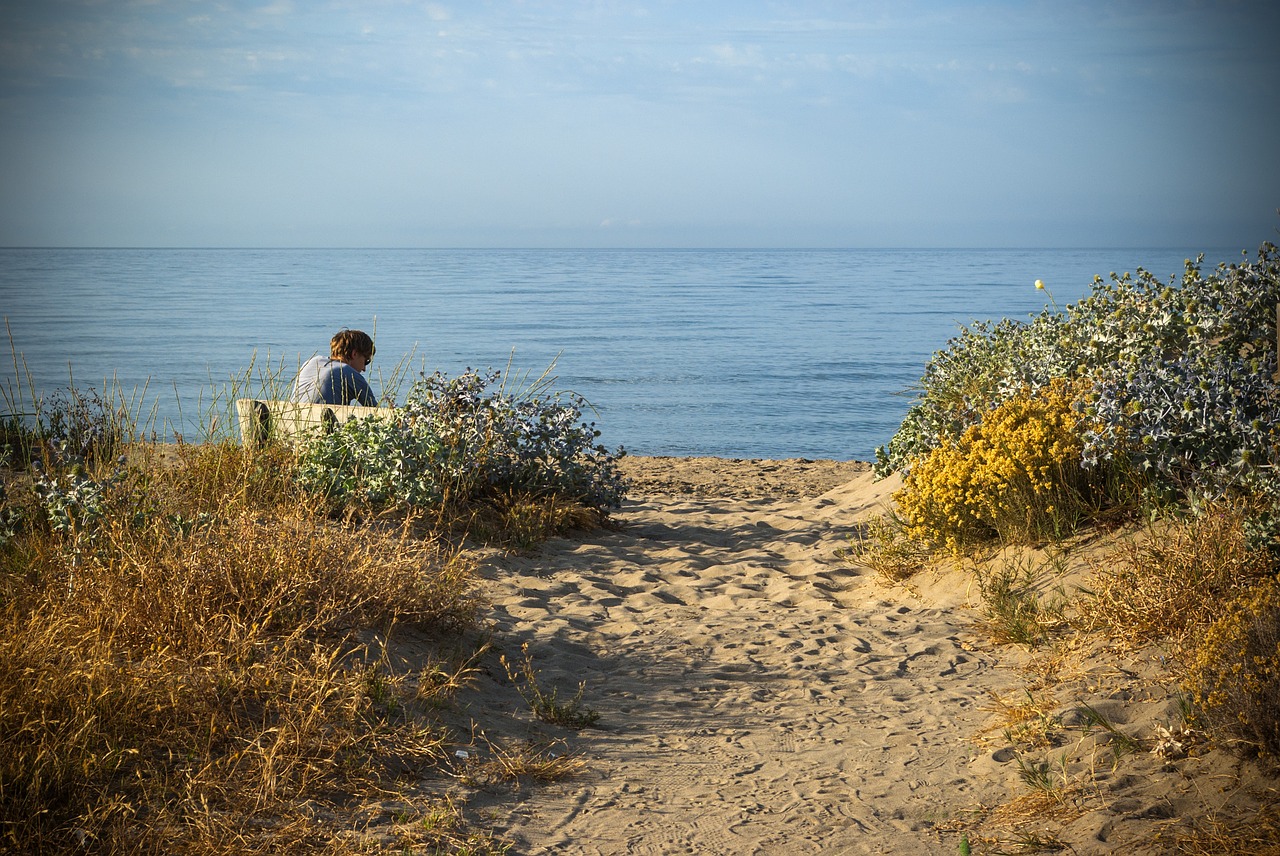 Most of what we talk about as menopause is perimenopause. Menopause is about hormone production shutting down, and perimenopause is the phase that leads up to that final stage. During this time, women’s hormones are fluctuating widely. Levels of progesterone and estrogen are changing from month to month during this process of hormonal depletion. On the outside, that can look like anxiety, depression, and a lot of uncomfortable physical symptoms.

The medical community has not fully recognized the role of hormones on women’s mood. Clients often tell me they have asked their doctors about hormones’ role in their depression and anxiety and were told there is no role or the role is minimal. This answer is just due to ignorance. Something as simple as a change in birth control can cause dramatic mood changes. Any woman knows this.

Additionally, we have specific categories of diagnoses in the DSM tied to  hormonal changes such as premenstrual dysphoric disorder(PMDD) and postpartum depression. The medical community is lagging in women’s mental health.

We know that estrogen acts on several neurotransmitter systems, which are involved in mood regulation ( Daniel et al 2006) and that estrogen fluctuations are considered a risk factor for some hormone-based mood disorders ( HUO et al 2010). It seems clear that changes in hormone levels during perimenopause would have an impact on mood.

It might be helpful to talk about the stages of menopause. So here is a brief outline below:

Menopause and anxiety: Stages of menopause 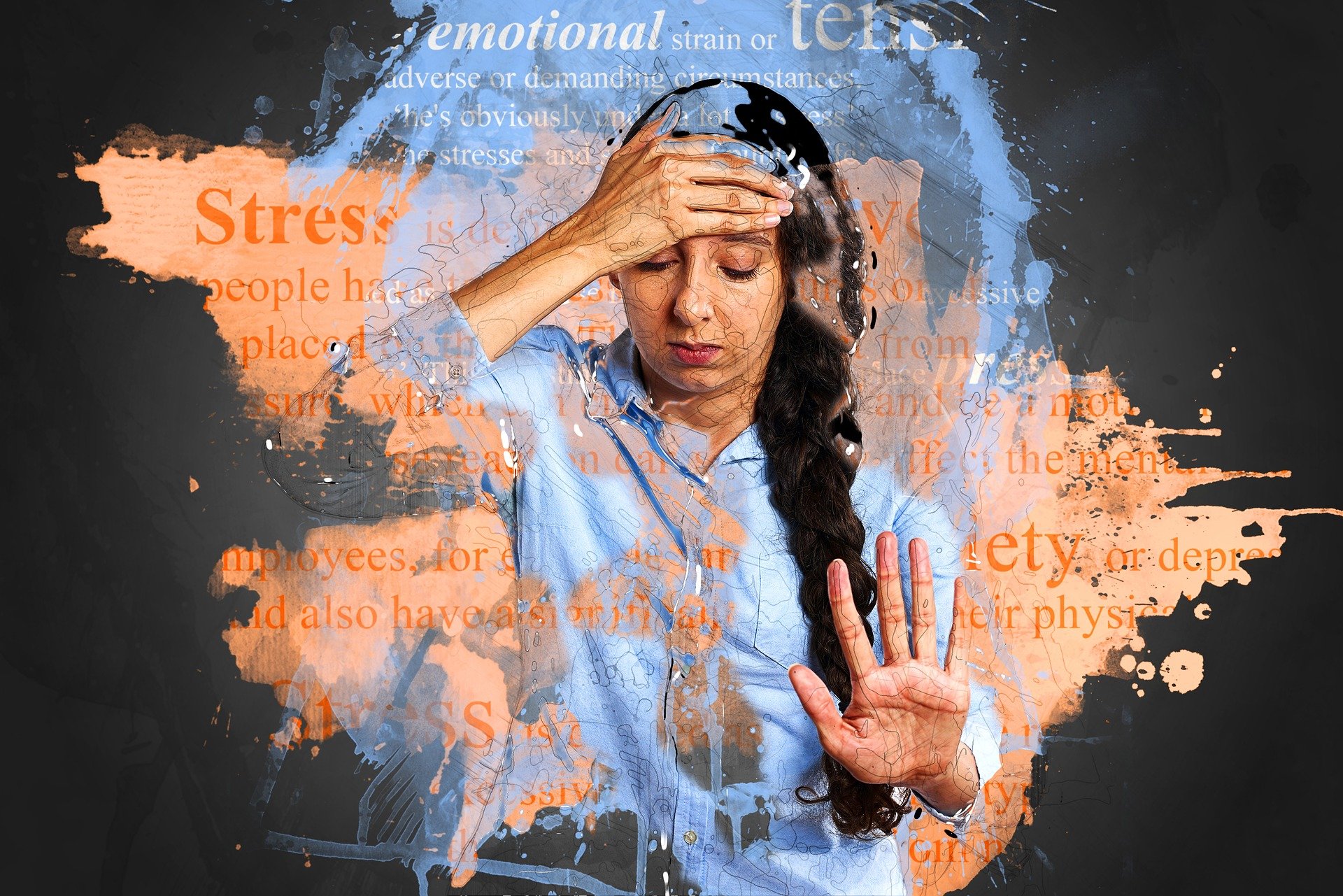 So what should you do if you are experiencing symptoms of menopause and anxiety?

Treatment for menopause and anxiety in perimenopausal and menopausal women includes cognitive behavioral therapy and other office-based therapy techniques. This mid-life stage of life is often associated with a tremendous amount of stress for women. Work pressure, child care, and sometimes care for elderly parents are all figured into the mix. Women, in particular, are rarely good at managing for themselves or putting themselves first.

Therapy that focuses on self-care and role issues can be necessary to deal with anxiety (Anderson 2001).

A women’s health specialist can often make health recommendations such as caffeine reduction, diet and nutrition changes, and exercise. Hormone replacement therapy (HRT), bioidentical hormones, or phytoestrogens ( plant substances that bind to estrogen receptors in mammals) adjust hormones in a woman’s body. Tests are available to gauge where hormone levels are. Additionally, psychiatrists can prescribe antidepressants to help with anxiety (Kopciuch 2017).

Naturopaths may  recommend phytoestrogens because it is believed that women in  cultures that consume a predominantly plant-based diet exhibit less symptoms in menopause because of phytoestrogens.  They may also recommend changes in diet or vitamins that may impact lactic acid, as this is believed to impact anxiety for menopausal women. Finally, fish oil, black cohosh, mother wart and maca have all been shown to decrease other symptoms associated with menopause. It is important to only use these supplements when directed by a doctor, as they have specific impacts on hormone levels and can make symptoms worse (Murray 2015).

Learn about perimenopause and depression

Learn about Pregnancy and Depression here

Daniel JM, Sulzer JK, Hulst JL (2006) Estrogen increases the sensitivity of ovariectomized rats to the disruptive effects produced by antagonism of D2 but not D1 dopamine receptors during performance of a response learning task. Horm Behav 49 (1):38–44