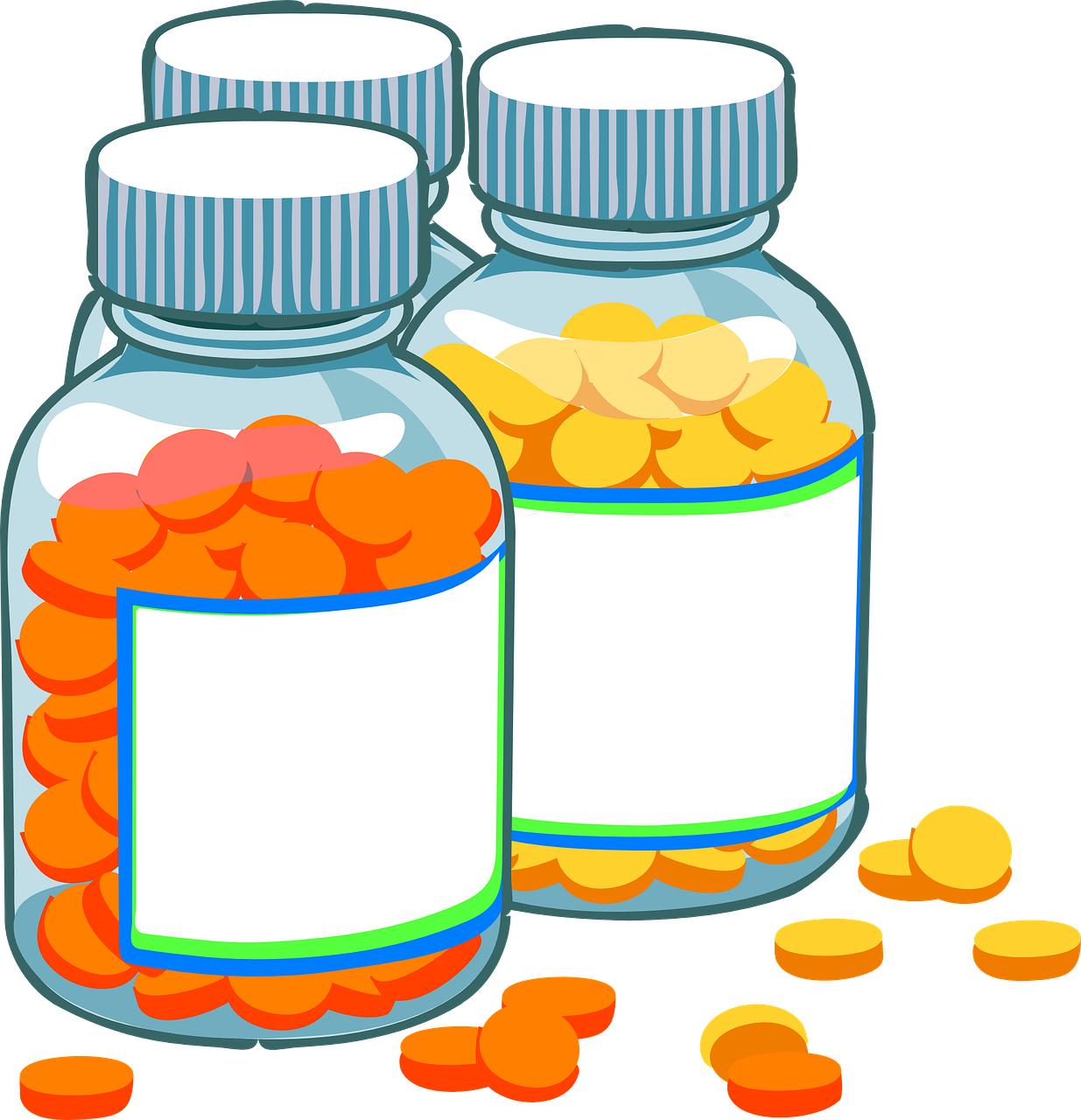 Lexapro or Escitalopram tablets are used to treat both depression and
Generalized Anxiety Disorder as well as other disorders of anxiety. Lexapro is in a class of antidepressants called selective serotonin
reuptake inhibitors (SSRIs). It works by increasing the amount of serotonin in the brain.

In 2012 the first generic version of Lexapro or escitalopram was approved. The medication is utilized, and sold in the same way as regular Lexapro and as other generics is more affordable for those who have high prescription costs.

Lexapro is generally prescribed at 10 mg doses once a day and can be increased to 20 mg, although higher or lower doses may be prescribed by the physician.

Generalized Anxiety Disorder is characterized by:

Lexapro and Generalized Anxiety Disorder: Studies on the Elderly

Studies have found that elderly patients with elevated stress hormones ( cortisol levels), who received doses of Lexapro, returned to normal levels of
cortisol and decreased levels of generalized anxiety. This lends credence to the idea that cortisol levels are related to anxiety levels. Generalized Anxiety Disorder has been linked to hyperactivity of the
hypothalamic-pituitary-adrenal (HPA) axis in this age group. The treatment of generalized anxiety disorder in these adults with lexapro seem to corrects this HPA axis hyperactivity

Sleep disruption is a common symptom of Generalized Anxiety Disorder. Sleep disruption in mood disorders can be a vicious cycle. The less sleep you have the more reduced your ability to
mindfully respond to, and manage your response to triggers for your anxiety and depression. Sleep disruption has frequently been shown to be
positively impacted by the use of Lexapro.

Many people who suffer from Generalized Anxiety Disorder choose therapy rather than medication as their first effort. Unfortunately, therapy does not always effectively address all symptoms in all
people with the same success. Studies have shown that clients who tried CBT therapy, and continued to struggle with symptoms of Generalized Anxiety Disorder, received a positive benefit from Lexapro administered after the treatment
was completed.

Lexapro has also been shown to help with relapse prevention in cases of clients who have Generalized Anxiety Disorder. In four double-blind, placebo controlled studies, Lexapro was shown to reduce the risk of relapse. In one study
the rate of relapse was four times more likely in those taking a placebo. Lexapro is also well tolerated and shows a low rate of withdrawal when discontinued.

Some side effects may include: