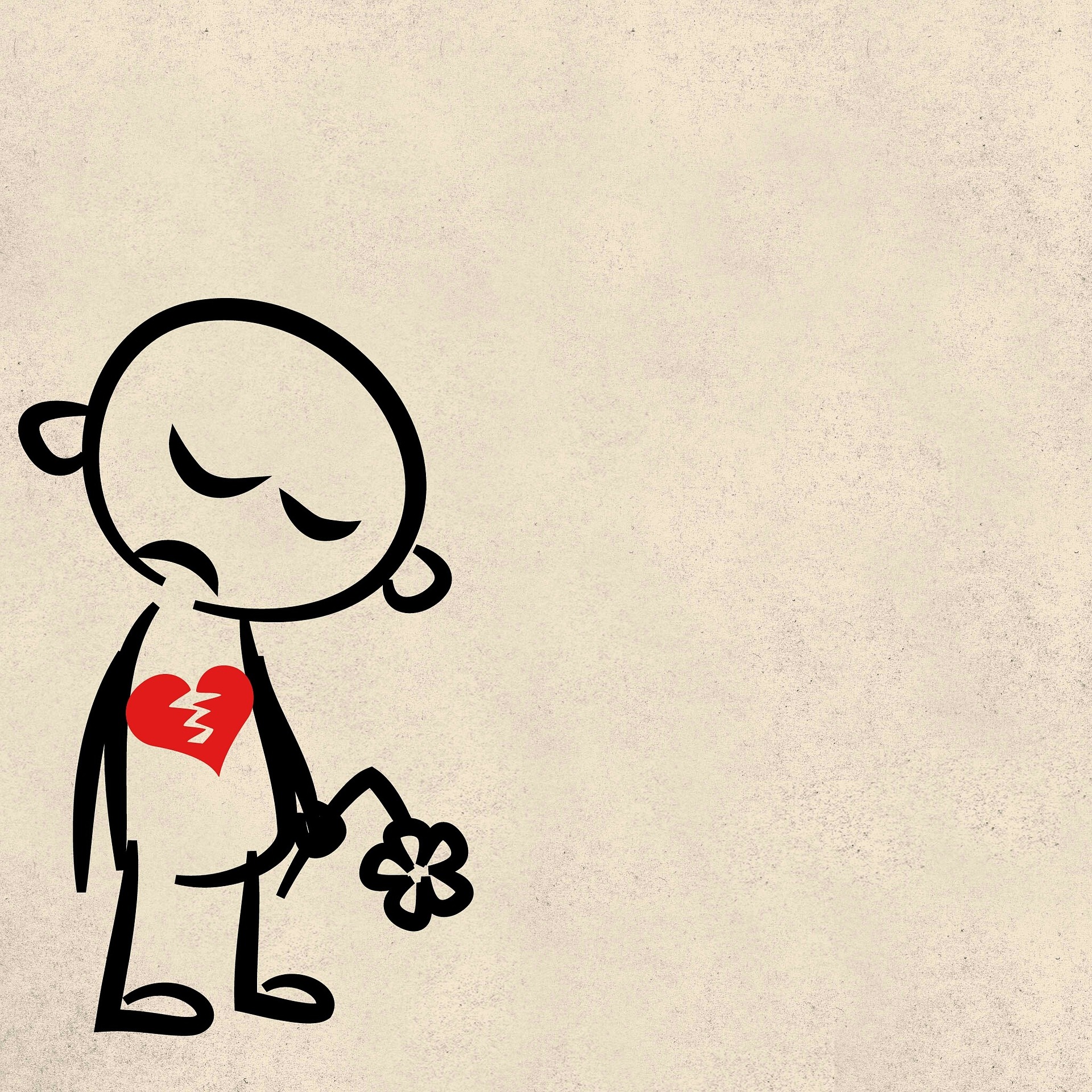 RSD and ADHD in Women

– Many people who have ADHD also suffer from rejection sensitivity dysphoria or RSD.

– RSD is a group of traits that women with ADHD often share. Some estimates are that as many as 99 percent of ADHD’ers struggle with RSD!

RSD isn’t in the DSM yet, but many professionals advocate for it to be on the criteria for  ADHD.

– RSD is a  fancy phrase that means extra sensitivity to feeling rejected or criticized. If you have RSD, you feel intensely hurt, shamed, and angry when blamed or rejected. You also think this way when you perceive yourself to be criticized or rejected.

It consists of the tendency to:

– Withdraw socially.  RSD can cause women with ADD to withdraw from life when overwhelmed by stress or interactions where they feel criticized. RAD  can lead to depression and anxiety.

– Be easily embarrassed. RSD can also lead to avoiding social interactions or becoming convinced others were thinking negative things about them during those interactions. They may become angry at others without provocation when they become embarrassed.

– Have low self-esteem. If a woman is continuously experiencing rejection in her mind, and sometimes( if you have ADHD) in reality, she obviously will have a very low sense of self-worth.

– Misunderstand social cues to mean she is being criticized or rejected.

Have very high standards that she often fails to meet. Some people with RSD may adopt standards for themselves that are impossible to meet to avoid rejection. Others, rather than aiming for perfectionism, may give up.

Be highly anxious. People with RSD are often anxious because of the fear of being hurt or rejected, and the thoughts and feelings that rejection will cause them.

They feel angry and have emotional outbursts, often due to feeling rejected or criticized by others. Women who have ADHD and RSD  struggle with intense feelings of “not good enough”. They feel guilty, broken, and flawed. You might feel like you will never fit in!

Women with ADHD also go to great lengths to hide their RSD and to fit in. It is a contributor to shame, which is an overwhelming and pervasive sense of being inadequate and unworthy. Shame is difficult to overcome and often will get in the way of someone coming to therapy.

Shame is different from guilt, which can be a natural emotion you feel when you do something wrong. Shame is an experience that YOU ARE WRONG.

Bill Dodson describes RSD as part of the emotional syndrome of ADHD and is genetic. However, a well-known statistic often cited by ADHD researchers is that by the age of 12, most kids with ADHDers have heard 2000 more negative messages than those without ADHD. It’s difficult to tease out the impact of this kind of environmental criticism on ADHD.

Rejection Sensitivity Dysphoria has also been identified in people who have social anxiety disorder and bipolar disorder.

ADHD and RSD: A Self Fulfilling Prophesy

RSD is so painful and challenging for women with ADHD . However, it is also hard for others. They may feel uncomfortable being around you because they are afraid to offend you and hurt you. The more comfortable you are with yourself, the more comfortable others can be around you. Most people will not want to make you feel hurt or wounded. So this trait can become a self-fulfilling prophecy. You may feel others don’t like you and criticize you, and then you create a cycle where it becomes real because they sense that you think that they have hurt or wounded you. Social anxiety works in the same way. Being comfortable and confident in yourself makes others want to be around you. Working on this issue in therapy is essential.

How DO you Treat RSD and ADHD in women?

What kind of help is available if I have RSD?

1. The first step to treating RSD in ADHD  is recognizing you have it and it’s not your fault! Medications such as clonidine and can help, as well as MAO inhibitors. Therapy can also be a big help!

ADHD and RSD other things you can do

1. Surrounding yourself with people who accept you just the way you are is a tremendous help. Women with ADHD can sometimes choose partners who shame and finger wag at them. This is the worst kind of relationship you can pick. Pick people who love and embrace you for who you are. Pick a cheerleader who is in your corner and supports you. Have people in your life who continuously validate that you are lovable exactly the way you are. The messages need to be constant.

2. Cognitive-behavioral therapy (CBT) can be very beneficial to break through the false beliefs you have. The beliefs you formed as children about being unworthy, unlovable, and not good enough are false. CBT work in therapy will help you challenge those beliefs and recognize that they are untrue.

References for RSD and ADHD