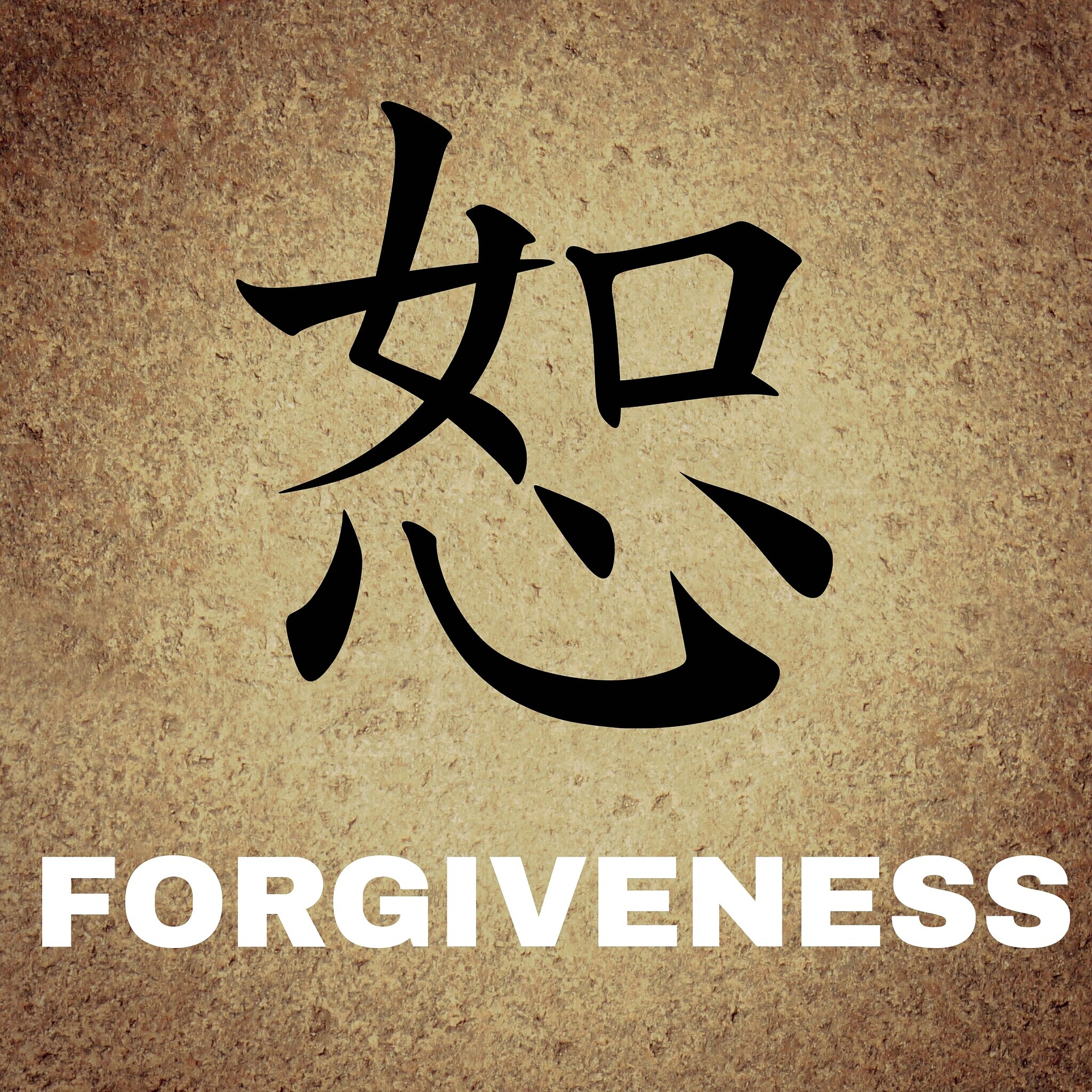 In 1993 Mary Johnson lost her 20-year-old son, Laramiun Byrd, to murder. A 16-year-old, Oshea Israel was convicted of the crime and sentenced to 25 years.


Mary talks about anger and the impacts on her. It drove people away and caused more misery. One day she read a poem which talked about two mothers: one mother whose child had been murdered and the other mother whose child was the murderer.

Long time ago, so I have been told,

Two angels once met on streets paved with gold.

“By the stars in your crown,” said the one to the other

“I see that on earth, you too, were a mother.

And by, the blue-tinted halo you wear

“You, too, have known sorrow and deepest despair…”

A sweet little lad, full of laughter and fun.”

“But tell of your child.” “Oh, I knew I was blessed

From the moment I first held him close to my breast,

And my heart almost burst with the joy of that day.”

The former continued: “The first steps he took-

So eager and breathless; the sweet startled look

Which came over his face – he trusted me so.”

“But soon he had grown to a tall handsome boy,

So stalwart and kind – and it gave me so much joy

To have him just walk down the street by my side”

“I felt the same pride.”

“How often I shielded and spared him from pain

And when he for others was so cruelly slain.

When they crucified him – and they spat in his face

How gladly would I have hung there in his place!”

A moment of silence – “Oh then you are she –

The mother of Christ”; and she fell on one knee.

But the Blessed one raised her up, drawing her near,

And kissed from the cheek of the woman, a tear.

“Tell me the name of the son you love so,

That I may share with your grief and your woe.

She lifted her eyes, looking straight at the other,

“He was Judas Iscariot: I am his mother.”

This poem transformed her. Recognizing she wasn’t alone in her pain helped her to break through her suffering. She had the idea to create an organization to support both parents who had children who were murdered and also serve parents whose children had committed murders. She knew at this moment that she had to forgive Oshea to do this work. Mary visited Oshea in prison. During that visit, she expressed to him directly that she forgave him.


This meeting was important for both of them. It helped Oshea, who was just a boy at the time of the murder, began the process of trying to forgive himself and it helped Mary begin to do the important work of moving on. It also was the beginning of a life long friendship. When he was released from prison 17 years after he committed that crime, Mary gave him a celebratory party. She has been in his life and a support to him ever since that time.


Watch more about this story here


I have always loved these stories, and believe it or not, there are quite a few. They inspire me to be a better person and give me hope in humanity. I have a special interested in forgiveness because so many of my clients over the years have struggled with it. Specifically, they ask for help understanding how to forgive, because they want to. Or, they ask me if they are bad, because they can’t and don’t want to. There isn’t really a clear technique for how to help them so I have gone in search of some strategies.


The timing of forgiveness matters. You have to feel safe, strong, and stable.

In the case above of Mary, she had told Oshea at the trial that she forgave him, yet she said it became clear to her that she hadn’t. Over the years, she had observed she was angry and it was impacting her negatively. For Mary, the timing for forgiveness was right when it became helpful for her to do this to move on in her life and do the work she needed to. She wasn’t ready immediately after her son’s death, even though she felt pressure to be. Being kind to yourself about where you are in the process of forgiveness is important. If grief and anger are involved, those feelings need to be felt and honored before you can get to forgiveness.

John Welwood coined the term spiritual bypassing which I often see at play when people seemingly move immediately into forgiveness. It’s the tendency to use spiritual ideas to avoid facing unresolved emotional issues. In the case of forgiveness, this is often what I see. Most spiritual traditions encourage us to be forgiving, but they don’t tell us how to do it. That is the most challenging thing, to figure out how to do it.

Ultimately, forgiveness is an act that can be one of great self-care  and  compassion
.


It’s something people say you do for yourself not the person you are forgiving. Generally, this is true. We all have to account for our actions. Although, in the case of Oshea, it was beneficial for him in asking for forgiveness to receive it. This helped him to start to do the work of forgiving himself. So, it can be in some cases an act of kindness towards self and the other. In some situations, the person you are forgiving has no awareness it is even happening it can be an act that you do only for yourself.

When you forgive it does not mean you condone the actions of another that were harmful. I have clients, however, who can be too forgiving and they don’t understand this concept. They “forgive” people and they think this means that they let them back in their lives. Without evidence that the person has changed, or amended their ways, or changed the confusion or suffering in their minds that led to the hurtful actions this is not wise. Forgiveness does not mean you allow someone to hurt you again.

has analyzed and studied stories of forgiveness and has found some consistent themes that assist with forgiveness. Working on these issues, if you have a desire to start working on forgiveness, is a good starting place.


Forgiveness is more likely to happen in:

These are usually areas that I explore when clients have
forgiveness as a goal of their therapy. Being kind and gentle with yourself when you are working on forgiveness is important, it is a worthy goals but a difficult process that can’t be rushed.

For great information check out this site
https://www.theforgivenessproject.com/