fear of failure on your self esteem

Fear of Failure in Women

Fear of Failure in Women 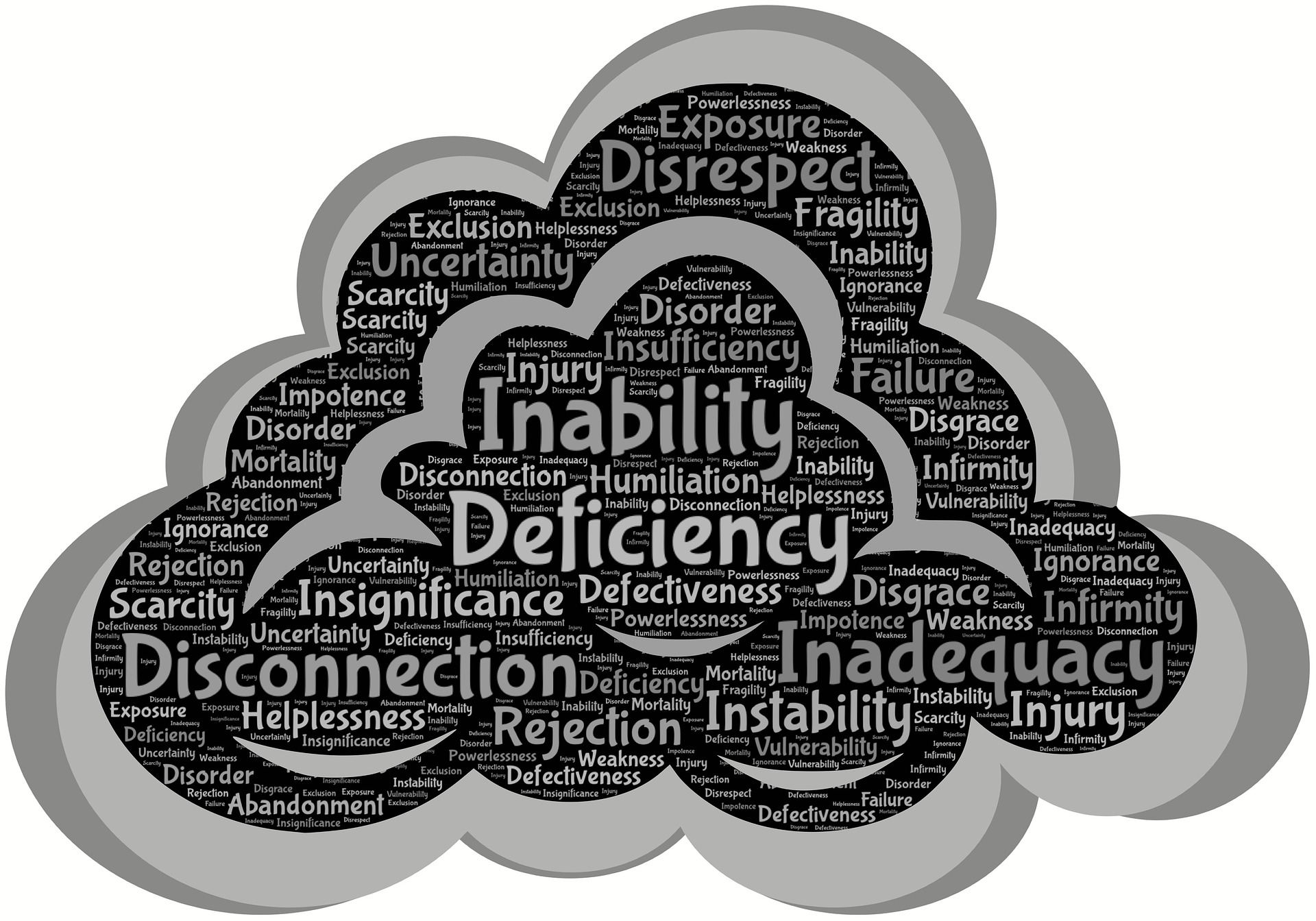 What would you do if you didn’t think you could fail? These are the kinds of things you often hear from self-help gurus, see on your instagram feed, on pinterest pins or hear on TED talks. But it’s much more complicated than just imagining what you could achieve if you wanted to. Especially for women.

What you are taught about failure and mistakes, and what you have experienced when you make mistakes influence your willingness to make them. If you’ve learned from your family that mistakes  are bad, or you suffered shame and humiliation when you made a mistake, you may have a fear of failure.

Fear patterns are often created in childhood. Then, it controls us as adults without our choice or awareness.  Fear is a protective evolutionary mechanism that ensured our survival as a species  in the past.

However, fear of failure often causes us to be trapped in cycles of anxiety and depression. Being afraid to fail can stop you from making decisions to move forward in your life, leave unhealthy relationships, jobs, or make other changes important to your happiness.

If you want conquer your fear of failure understanding  of these patterns is key.

The patterns are even more complex for  women. Each of  has some unique experiences and beliefs about failure, but we also share some general experiences as a group .

Have you considered why being a woman might have something to do with your fear of failure?

Stereotype threat refers to the risk of confirming negative stereotypes about an individual’s racial, ethnic, gender, or cultural group.

The term was coined by the researchers Claude Steele and Joshua Aronson, who performed experiments that showed that black college students performed worse on standardized tests than their white peers when they were reminded, before taking the tests, that their racial group tends to do poorly on such exams.

Stereotype threat has also been used to explain challenges girls face when dealing with the stereotype that they are “bad” at math and science linked to their underperformance in science, technology, engineering, and mathematics (STEM). You probably also face some of these in the workplace.

Fear of failure in women is made more complex by this phenomena in school and the workplace.

Conditioning contributes to fear of failure in women in several ways.

Carol Dweck’s who is known for her research on mindset explains some of the gender differences in how we condition girls to fear failure.

Her research shows that children can have one or two mindsets about their abilities. They can believe their intelligence is fixed and that they cannot improve it. In this case, they interpret challenges as things they cannot overcome. They give up.

They also can adopt a growth mindset. If they think this way they believe they can develop their abilities with effort, strategy, and persistence. This leads to behavior of  proceeding and persevering despite their obstacles.

Dweck’s  research shows that parents and teachers give boys effort-based feedback, leading to the development of a growth mindset, as a rule, but do not do this for girls. In fact, the feedback they give to girls leads girls  to the assumption that their intelligence and skills are fixed. This and other conditioning we receive in society can create a greater sense of SHAME, FEAR of FAILURE and AVERSION to RISK.

We know Dweck’s research translates into women’s behavior in the world.

Claudia Goldwin found that economics majors who are women who don’t get A’s drop out because they feel that they aren’t smart enough to pursue it, yet men continue regardless. The same phenomena have been observed in other STEM careers.

When it comes to applying for jobs, women are more likely to apply when we feel some certainty that we will get it. Men do not have these same obstacles.  We are less likely to have the confidence to take risks that might help us get ahead, because we fear failure.

The conditions around us make it more challenging for us to want to take risks.

When we do face success, we know we have to work twice as hard to get less pay, less recognition and aren’t rewarded for having and using the same leadership skills.

In relationships, we will likely be handicapped with the struggle to be ourselves, have our emotions, use our voice and ask for what we need.

It is no wonder we are afraid of failure.

If you are a women struggling with fear of failure, its important to understand this is not your fault. There is nothing wrong with you, but you can learn to work on this if you would like.

“Advice to my younger self:

1 Start where you are with what you have

2 Try not to hurt other people

4 If you fail, keep trying”

“It bothers them that instead of taking on the role of abandoned lover, I have become a happy wife. They relish seeing strong women like you and me humiliated. They cannot forgive us that we triumphed where so many others fail…Courage is a virtue appreciated in a male but considered a defect in our gender. Bold women are a threat to a world that is out of balance, in favor of men. That is why they work so hard to mistreat and destroy us.”


Inés of My Soul

“I want to do it because I want to do it. Women must try to do things as men have tried. When they fail, their failure must be but a challenge to others.”

Fear of Failure and Making Mistakes

Those who are the best at what they do, have an attitude of constant willingness to look at the areas they need to work on and improve. In fact, in school, relationships, and on the job, the better you are at making mistakes and learning from them, the more happy and successful you will be.

Working on learning how to make mistakes is a key feature to getting over your fear of failure.

Fear of making mistakes will ensure you never work up to your potential, and you never maximize your happiness. REMEMBER the odds have been stacked against you, but you didn’t ask for this.

Procrastination and Fear of Failure

In reality,  procrastination is frequently a sign of fear of making mistakes. Often procrastinators have extremely high or unrealistic expectations of themselves that prevent them from undertaking tasks. You didn’t ask for these expectations. They were given to you. This is not your fault.

Perfectionists are very frequently procrastinators. Perfectionists will often put off simple tasks because the requirements they have for performing those tasks are unrealistic.

Those who procrastinate often create a cycle where they are continuously shaming themselves for their failure to do the things they need to do, leading to depression and self-esteem issues.

What are you Afraid of Failing at? 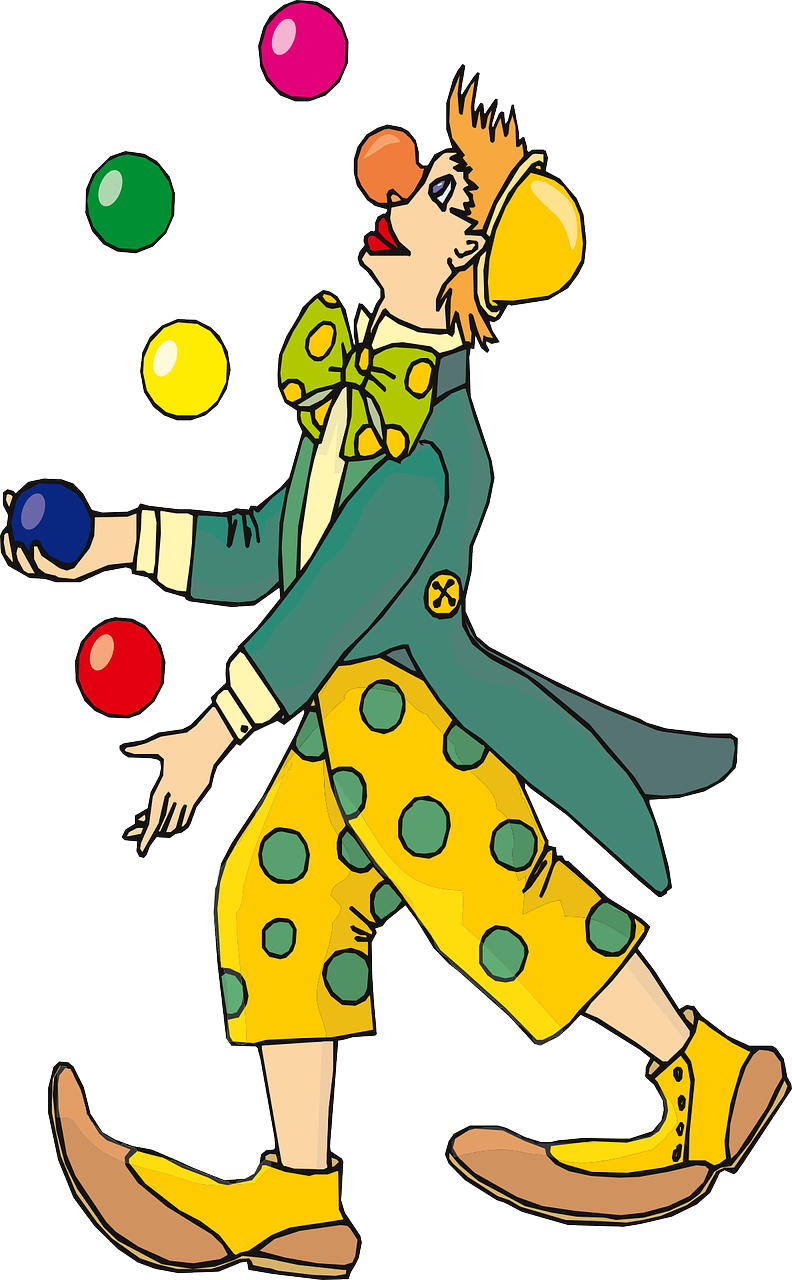 Let’s be honest, the standard of what we can fail at are often unrealistic. The expectations set for us are too high, whether it’s being the perfect mother, having the perfect body, taking care of the needs of everyone around or managing multiple projects at work. Sometimes the issue is we have set ourselves up with unrealistic expectations.

What to do to help yourself

If fear of failure is an issue you recognize that may be limiting you can begin working on it today.