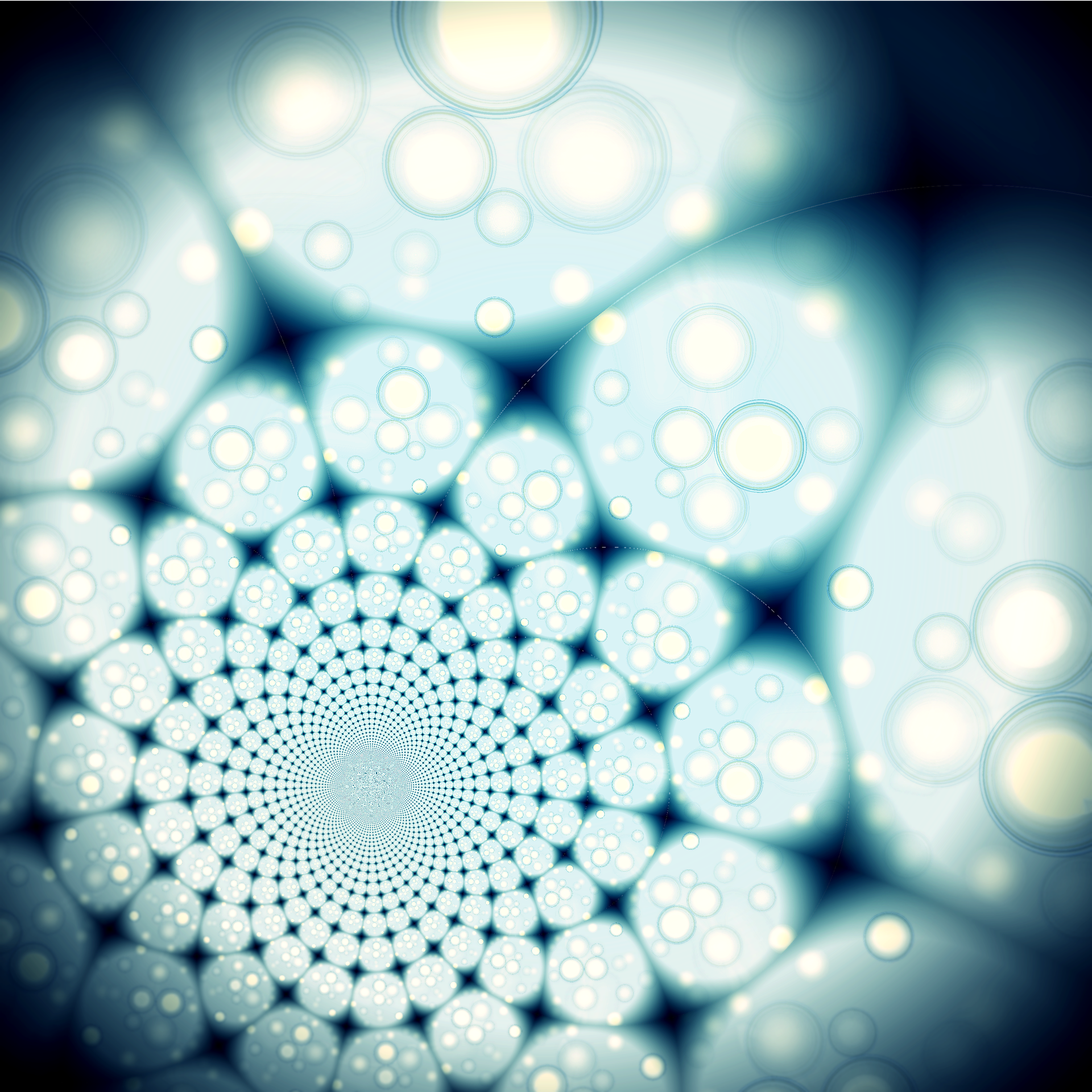 Emotional contagion is the transmission of emotions from one person to another.

A person’s emotions can be contagious, either negatively or positively.

Emotional states can be transferred to others via emotional contagion, leading people to experience the same emotions without their awareness that it is happening. Emotional contagion is well established in laboratory experiments. You’ve probably experienced it yourself in your workplace or family. Teams are easily influenced by the moods or attitudes of one another or their leaders. One family member can spoil the mood of everyone at the dinner table if they have had a rough day or (in the case of a teenager a rough few years). You might even notice it on an airplane or in a movie theater if there is more than one baby. All it takes is one of them to start crying, and the whole bunch will follow along.

Emotional Contagion is not limited to face-to-face interactions. It is even possible through social networking online. Studies have shown that the positivity and negativity of people’s posts can be manipulated by what and who is introduced in their stream.

Users may subconsciously mimic others’ emotional expressions and experiences. This has raised a number of ethical questions, as such emotional contagions can have profound impacts on our thoughts and behaviors, both online and offline. Many people are conflicted about the role of emotional contagions in today’s society, with some seeing them as a beneficial force that builds community while others see them as a source of harm that promotes filter bubbles and tribalism. Ultimately, emotional contagions are deeply intertwined with modern technology and will continue to play an integral role in shaping how we interact with each other both online and off.

Emotional Contagion and your Friend Group

Additionally, research shows that in life social networks ( friend groups) happiness can spread. So much so that if a friend of your friend gets happy it will have a ripple effect. You should hang out with happy people because happiness spreads. One study of 5,000 individuals over 20 years concluded when an individual becomes happy, the network effect could be seen up to three degrees!

Most researchers take emotional contagion along with the discovery of mirror neurons as evidence that we are hardwired for empathy and therefore, compassion.

Studies have shown that humans have the same mirror system in their brains. But what does this have to do with compassion? Think about when you watch someone stub their toe or get jabbed with a needle. Do you wince? This is the mirror neuron effect. You are imagining what another person is feeling and perceiving it from their viewpoint. We know that our brain has the structure built into it to perform this task of empathizing as if it were essential to our survival to do. It has been suggested that mirror neurons may contain the neurological ground rules for compassion.

Emotional contagion is described as the most primitive form of empathy. While emotional contagion is just catching another’s emotion unknowingly, empathy refers to our ability to feel and perceive another’s viewpoint. Empathy is the building block of compassion. Compassion can be defined as the feeling that arises when you are confronted with another’s suffering and feel motivated to relieve that suffering.

How does emotional contagion work?

Researchers who study emotional contagion think that the primary, although not exclusive way, emotional contagion works is through mimicry and feedback. In conversation, people tend to unknowingly mimic their movements with the facial expressions, voices, and postures of others, and our emotions are activated by this process.

It is believed that this form of empathy evolved before verbal communication and aided in communication which helped in human survival.

Emotional Contagion and you.

Some tips to help you if you are super sensitive to catching emotions.

Emotional contagion is often at play in our lives when we have feelings and don’t understand where they are coming from. Most of our difficulty with emotions happens when they have control of us, and we are reacting to them without awareness.

I have no evidence of this, but some clients who were raised in abusive households, or are anxious or codependent, sensitive or on the spectrum, seem more tuned in and vulnerable to emotional contagion.

Knowing about emotional contagion can help you mindfully and intentionally pay attention to the role it plays in your home and work life, so you can begin to see more clearly how to address it.