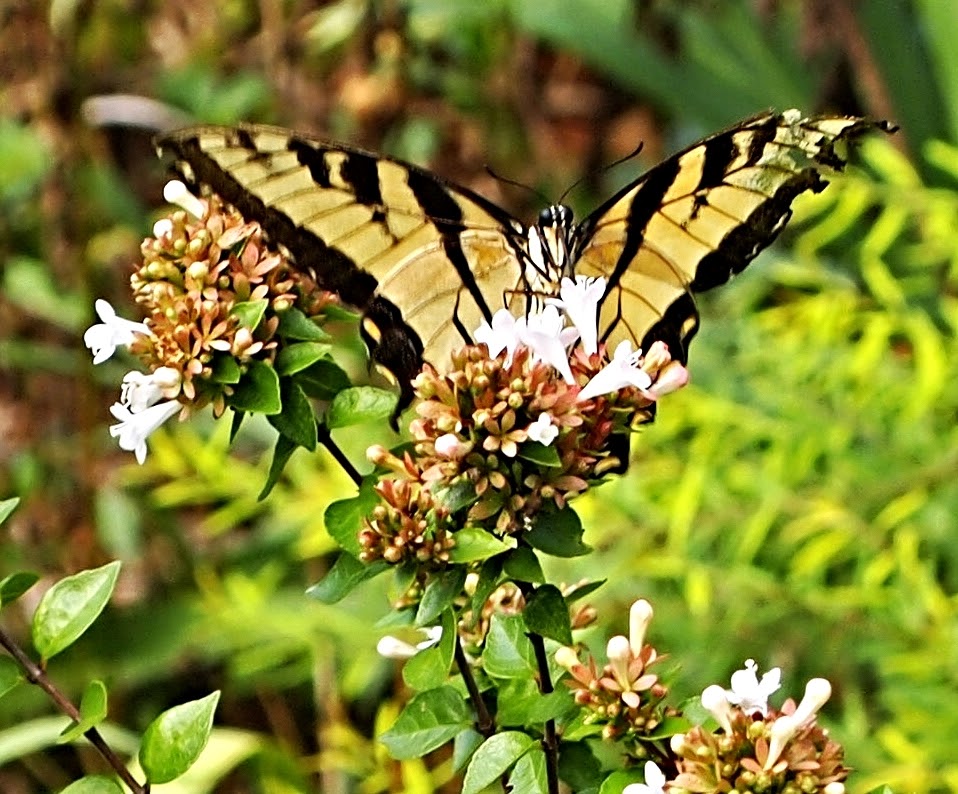 What is the current definition of anxiety?

“Modern science views anxiety as a set of behavioral, endocrine and physiological responses, such as avoidance and arousal, which evolved to protect the individual from potential threats [Although these responses convey clear adaptive value, experiencing them excessively or in the absence of the threatening stimuli might characterize serious illness, negatively interfering in the social and professional life of the individual( Coutinho and  Dias
2010).”

Facts about the definition of anxiety

To talk about the definition of anxiety , we would need to talk about a specific diagnosis, of which there are several. The Diagnostic and Statistical Manual of Mental Disorders (5th ed.;

DSM–5; American Psychiatric Association, 2013) is the most widely
accepted nomenclature used by clinicians and researchers for the classification of mental disorders.

General anxiety disorder is the closest to a neutral definition of anxiety, so the current criteria is listed below.

A. Excessive anxiety and worry (apprehensive expectation), occurring more days than not for at least 6 months, about a number of events or activities (such as work or school performance).

B. The individual finds it difficult to control the worry.

C. The anxiety and worry are associated with three (or more) of the following six symptoms (with at least some symptoms having been present for more days than not for the past 6 months):

Note: Only one item required in children.

1. Restlessness, feeling keyed up or on edge.

D. The anxiety, worry, or physical symptoms cause clinically significant distress or impairment in social, occupational, or other important areas of functioning.

E. The disturbance is not attributable to the physiological effects of a substance (e.g., a drug of abuse, a medication) or another medical condition (e.g., hyperthyroidism).

F. The disturbance is not better explained by another medical disorder (e.g., anxiety or worry about having panic attacks in panic disorder, negative evaluation in social anxiety disorder [social phobia], contamination or other obsessions in obsessive-compulsive disorder, separation from attachment figures in separation anxiety disorder, reminders of traumatic events in posttraumatic stress disorder, gaining weight in anorexia nervosa, physical complaints in somatic symptom disorder, perceived appearance flaws in body dysmorphic disorder, having a serious illness in illness anxiety disorder, or the content of delusional beliefs in schizophrenia or delusional disorder).
(American Psychiatric Association, 2013)

Our current definition of diagnosable anxiety includes behavior, physiologic symptoms, thought content, mood and emotional symptoms. However, you can still have anxiety without meeting a diagnosable criterion. You might meet criteria for one of the other anxiety disorders, or you may have a subclinical diagnosis. All of which therapy might help with.