Criticism and It’s Impact on Relationships 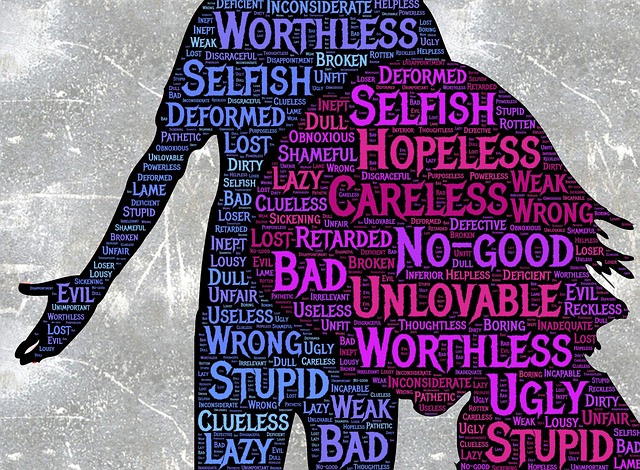 Criticizing others in our life whether they are friends, spouses, children,  strangers or people in the workplace, almost always has a negative effect. I challenge you to think about one time where this led to a positive result.  I am talking about the kind of criticism that we are so quick to give when we are  unhappy or dissatisfied. As a therapist, I find  when my clients criticize others, or receive criticism, it is almost always harmful and causes problems. We often assume we are right about a situation, rarely explore the necessity of what we are saying or motivation behind it, and even then, we rarely explore how it is we might need to say it if  we determine it actually needs to be said.

Feeling criticized by your partner is one of the biggest contributors to divorce.

Criticism in the workplace

Dale Carnegie wrote How to Win Friends and Influence People in 1936. Everything he wrote in there is as true as it was in 1936.

In his fist chapter he talks about criticism and its insidious effects. Specifically he says when you criticise, it causes people to be defensive, damaging your relationships with them, no matter WHAT that relationship is. Additionally, you have done nothing to solve the problem you were trying to correct.

Carnegie  gives the example of a safety coordinator of an engineering company, who at first criticized everyone who was not wearing a hard hat and scolded them. These workers, angry and resentful at being scolded publicly,  would then take their hard hats off whenever the engineer turned his back.

Later this same engineer tried a new strategy with different workers. He would ask the workers if the hats were uncomfortable or didn’t fit in a calm and concerned way, and then would remind them that the hats were for their protection and suggested that they wear them.

Remarkably, the compliance went up.

Resist the urge to criticize and control when you are unhappy in the workplace, and instead take another tactic. The biggest issue I hear my clients complain about at work is being treated badly and criticized by their managers or peers. It  does not motivate, it does not change behavior and it damages your relationships with employees.

This advice is the same for working with peers. If you have trouble working with peers, for whatever the reason, leveraging criticism at them will likely lead to long resentments, painful feelings and will not fix the problem.

Check back here for The five keys to effective communication.

Psychology has long studied the relationship between children’s difficulties and parental criticism. It appears that there is a relationship between parental criticism and a child’s  depression, anxiety,  acting out behaviors, and schizophrenia . As a parent it is very worthwhile to invest in learning strategies to help you with the behavior of criticizing your children. I understand the impulse, and do it myself, but it never yields anything positive.

Parental criticism is also linked to the internalized  voice which later becomes self criticism. If you come from a family, where criticism was used with you as a child, you likely know this is true.

It’s fascinating to me that self criticism has been shown to induce a cortical response, and an inflammatory mechanism which can is linked to chronic illness. The part of our brain that detects threat, the amygdala, is actually activated when we criticize ourself, or when others criticize us. The brain then sends a signal to our body and increases our blood pressure, our adrenaline, and releases cortisol, as if we are needing to combat a threat. If we are constantly criticizing ourselves, we are actually doing our body physical harm.

Self compassion is a helpful antidote to this that helps you to explore the issues you need help addressing in your life with kindness.  You can learn more about it here.

So what do you do if you have something to say, or if you have feedback to give someone that isn’t positive?

Many spiritual traditions have tried to get specific on this, to help you with this question and guide you in navigating these issues in your relationship.

Lets use your child for example. He has been struggling in school, and you are frustrated at how lazy he is . All of your other friends have children who are excelling, but your child seems to want to watch netflix all day and is not motivated to do the work. He  doesn’t take initiative , he talks back when you ask him  to do his work, and he has  begun hiding grades from you. Last night you yelled at him and called him a liar, and told him he would be homeless because he is so lazy.

Using the tips above before addressing him, you may have been able to avoid the criticism and damage to the relationship.