Alcohol and Depression in Women 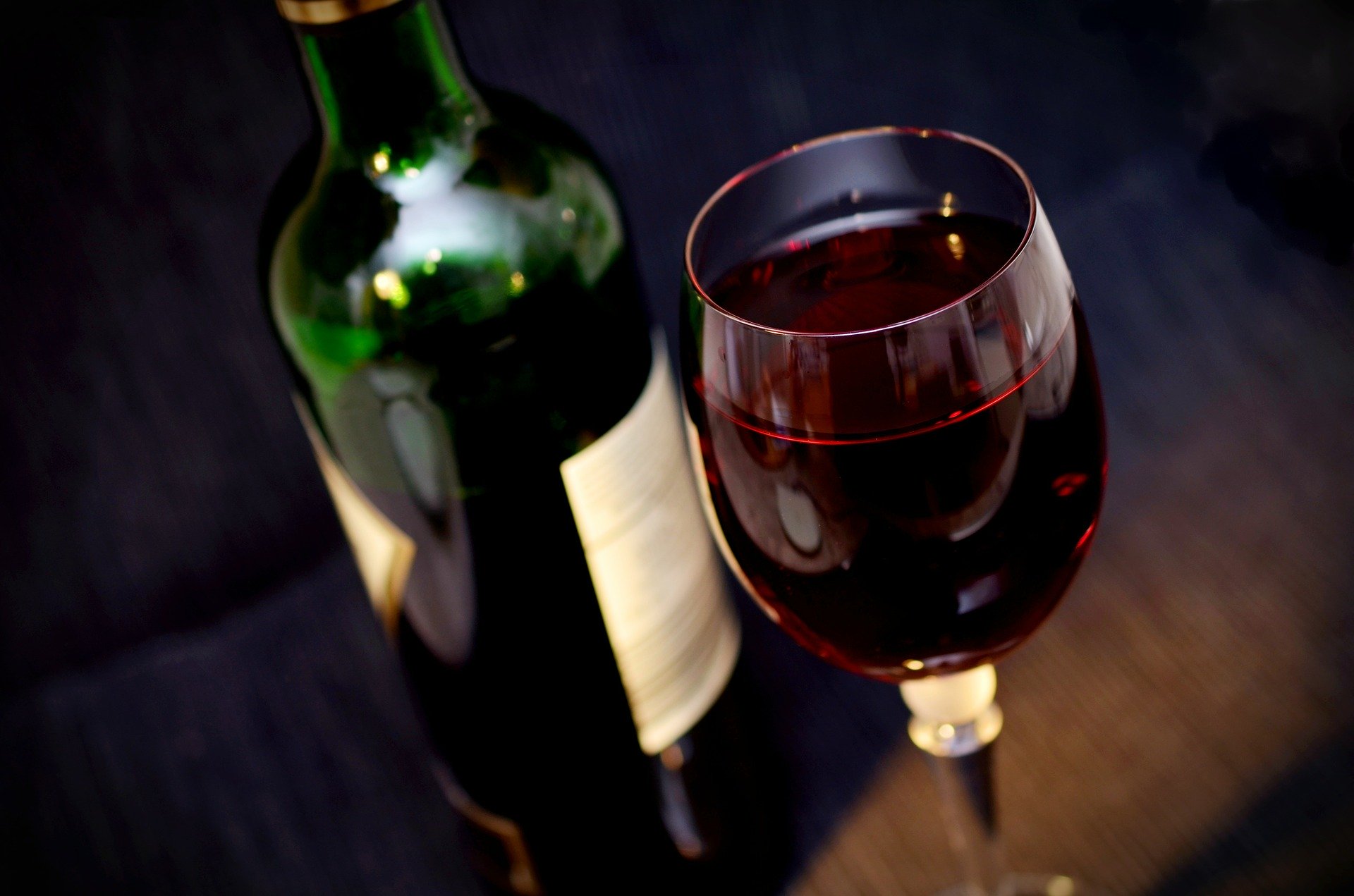 In general, there are four main ways alcohol and depression are related:

In my office, a practice which is solely focused on women’s mental health, I often see my clients struggle with their relationship with alcohol and depression.

The correlation between alcohol and depression is stronger for women, and some research suggests depression is more likely to precede drinking in women than in men. For men, this is the opposite (Dixit 2000).

I have certainly observed in my female clients that depression seems to come first. In seeking to self medicate and avoid the pain they are experiencing, they will drink, and this will start a negative cycle. Depressed women also often have body image issues, trauma, or are taking antidepressants and battling weight gain. Alcohol may cause them to overeat or consume more calories than they would like, leading to regret, feeding the depression, and reinforcing the cycle. Alcohol also wreaks havoc on blood sugar levels, appetite, and sleep, all causing a sense of disequilibrium that may make depression more likely.

It is common in our culture for people to drink to relieve stress to alter their mood. We do this with food, with shopping, with television and social media. If you are prone to depression or anxiety you are likely using these things to zone out, avoid or distract yourself from uncomfortable feelings. You aren’t alone. In fact, I would argue almost everyone does this to some extent. It’s also hard to do almost anything social these days without alcohol being involved.

If you struggle with depression, alcohol may be a coping skill that you think has worked for you. It’s easily accessible, socially acceptable, and highly reinforcing. Unfortunately, it’s sneaky in how it hooks you into a cycle that causes you to need more and more, and to feel worse about yourself than if you hadn’t been drinking in the first place.

Whether it becomes alcohol misuse is a matter of whether its a problem for you.

If you are reading this page you likely recognize the some of the pattern I am about to describe that can get you hooked. 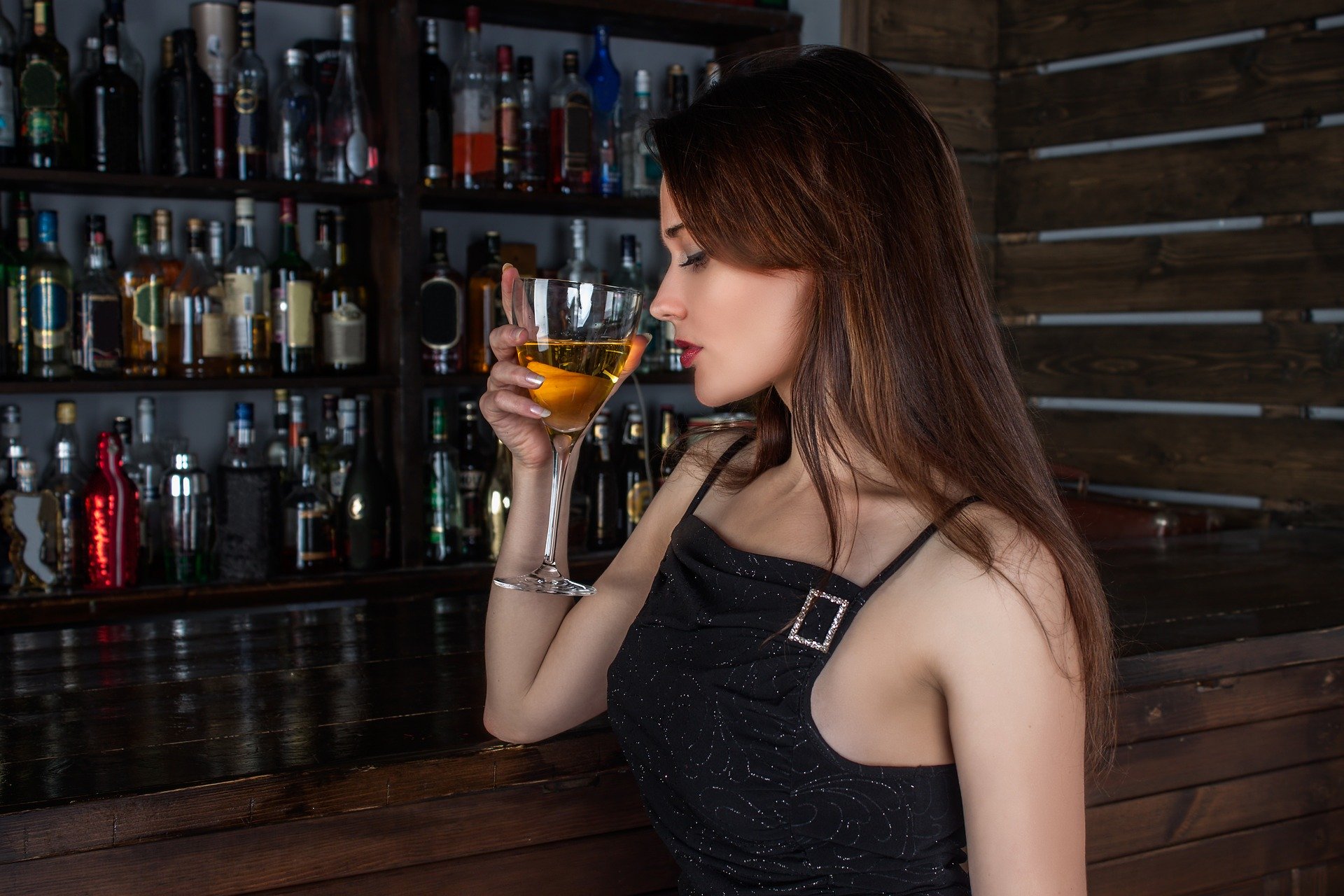 Alcohol and Depression: The Cycle

You start out by feeling bad, having troubling thoughts, or difficulty coping with your day. You may be just feeling sad, empty or bored and want to alter your state. Using alcohol, you can usually work to get yourself out of these thoughts and feelings fairly immediately. Additionally, drinking can give you a serotonin boost, helping you to feel good. However, with regular drinking the brain will be depleted of serotonin, which is the neurotransmitter that is already altered by depression. This drinking can easily hook you into a cycle of needing to drink more to alter the serotonin to change the feeling of depression which is actually getting worse because of the drinking. Also, keep in mind that alcohol is a depressant, which can cause your mood to become unpredictable during drinking. While at first you may have been feeling good, you may find yourself feeling worse or doing things you regret. Also you almost certainly have the experience of crashing and becoming more depressed the morning after drinking. This is what my clients most often report. In addition to your physical hangover you now have a depressed and sometimes anxious mood to deal with.

Is Alcohol Making your Depression Worse?

It seems possible that if you are a light or moderate drinking, you are drinking socially and not to self medicate. I think this is a different situation entirely. A pattern of avoiding problems and feelings by drinking alcohol will reinforce depression. A pattern of light social drinking may not. However, I don’t know many people or clients who fit this profile.

Wondering about your own relationship with alcohol and depression? Is it alcohol abuse? Is it making your depression worse? The first step to figuring out if you have a problem with alcohol abuse and depression is to pay careful attention to when and why you are drinking and how you feel before, after, and during drinking. If you feel depressed the day after you drink, and find that meeting your goals and /or responsibilities is difficult you may consider cutting down. If you find that you are needing more alcohol to feel good you may also have an issue. Finally, if you find that your mood and actions are unpredictable during the times you are drinking you may also want to consider cutting down or altering your drinking patterns.

Thinking about whether or not this cycle is present for you can help you determine whether you may want to stop using alcohol to cope with your depression, and whether it is something you can do on your own, or that you need professional help stopping.

If you’ve decided you might want to work on this, it is important to assess how serious your alcohol use is. Check out the list below from the DSM V. If you identify a higher number of symptoms, you may want to get assessed by a substance abuse professional in your area to determine if you need help and treatment for both and alcohol use disorder and your depression. If you have fewer symptoms, you may be able to work on your pattern on your own.

It’s very important throughout this process to be kind and compassionate to yourself. Being self critical will not help you to heal from your depression or help yourself with these issues.

Criteria for Alcohol Use Disorder According to DSM 5

Scoring for symptoms 1 through 11

The presence of at least 2 of these symptoms indicates an Alcohol Use Disorder (AUD).

The severity of the AUD is defined as:

Mild: The presence of 2 to 3 symptoms

Moderate: The presence of 4 to 5 symptoms

Severe: The presence of 6 or more symptoms

In the past year, have you:

If you notice you are drinking specifically to deal with depression, you may need to reexamine whether this is the best way for you to cope with your negative thoughts and feelings.

The relationship between alcohol and depression is a complex one. It varies among men and women, different levels of drinking ( moderate, heavy and light) and different diagnoses.

If you find that there are many concerning areas identified, you may need to work on your drinking patterns 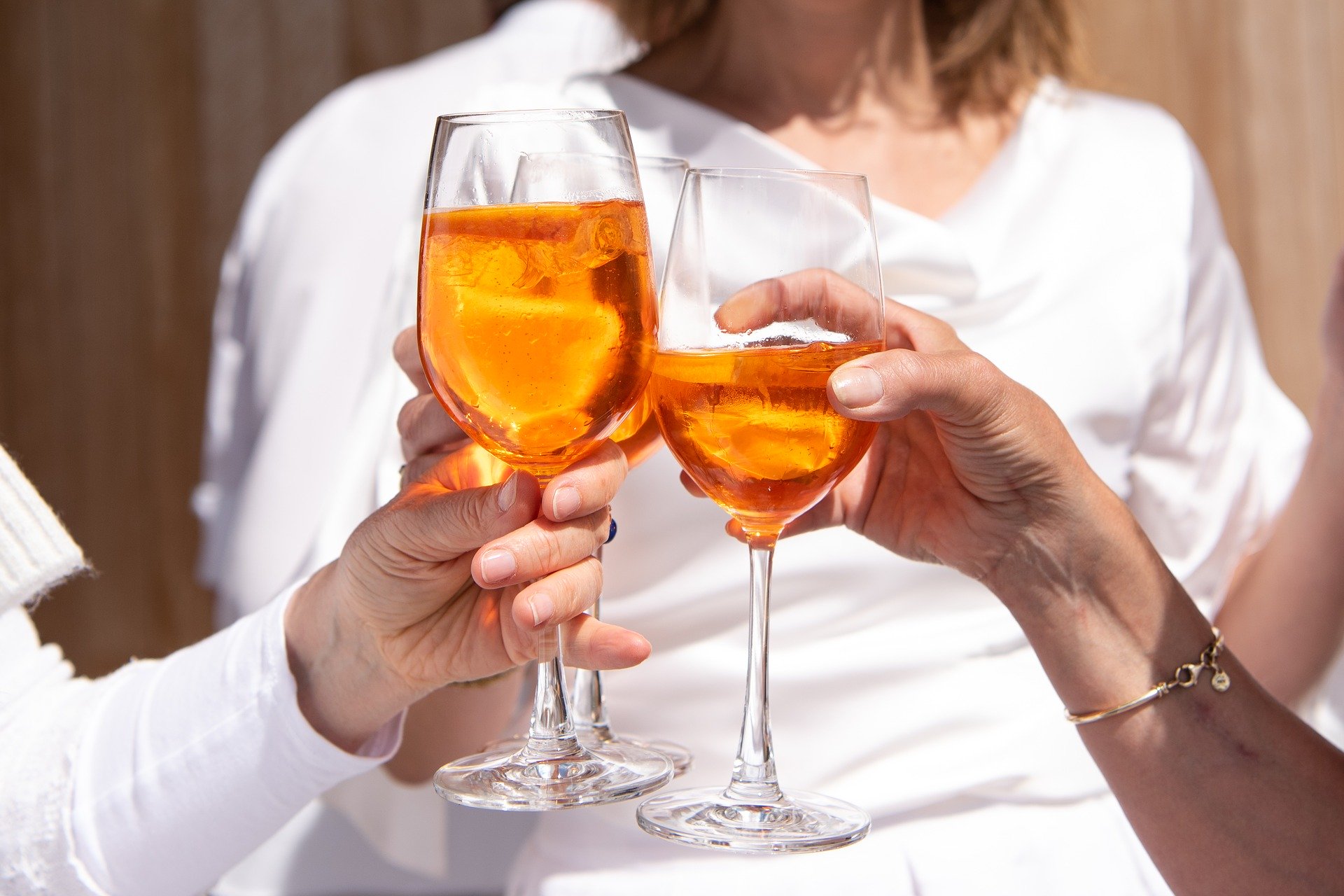 References for alcohol and depression